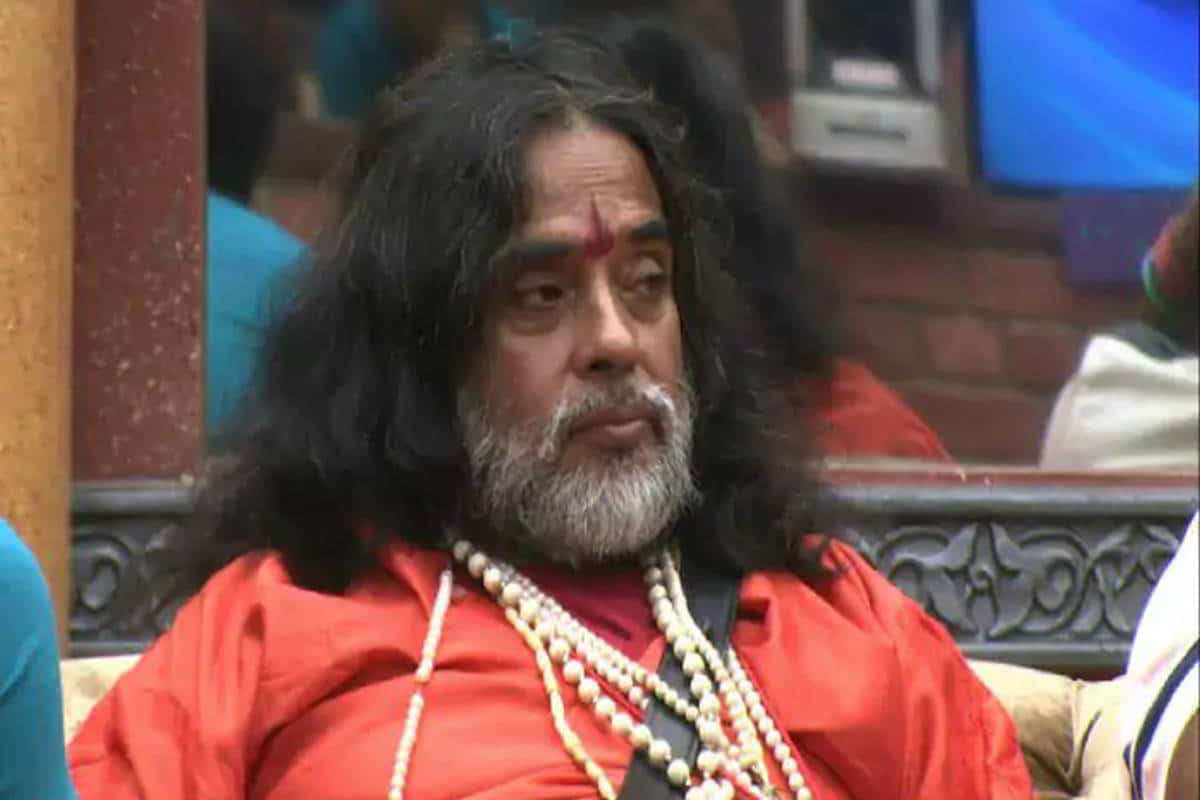 A fine of Rs Five Lakhs has been imposed on Swami Om by the Supreme Court.

The fine was imposed in a plea challenging elevation of Justice Deepak Misra as Chief Justice of India back in the year 2017.

Back in August 2017, a fine of Rupees ten lakh was imposed on Swami Om by
former CJI JS Khehar and Justice Chandrachud for challenging the appointment of Justice Misra.

CJI Khehar had asked the self-styled godman why he did not object earlier; Swami replied that he had agitated against the appointment from the very beginning.

Swami Om had protested against the fine and submitted to the Court that he could not pay the fine of Rupees ten lakh.

The Court replied that he could collect one rupee each from his 50 crore followers.

Soon After the imposition of the fine, Swami Om was arrested from New Delhi.