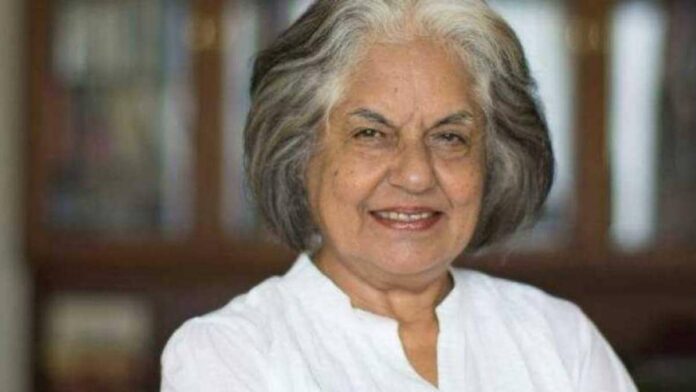 Senior Counsel Indira Jaising has filed an application in the Supreme Court seeking a declaration that the process adopted by certain High Courts to confer senior designations through the process of secret voting of full Court was discriminatory and arbitrary.

It is pointed out that the High Courts of Punjab and Haryana, and Delhi have resorted to a voting process to confer senior designations. Such voting is done even after marks were assigned to candidates by the Committee of High Courts on the basis of the objective criteria formulated by the Apex Court in the 2017 judgement in Indira Jaising vs Supreme Court of India.

Jaisingh contended that the voting process by full Court defeats the purpose and objective of the 2017 SC judgement, which highlighted the need to limit subjectivity in senior designations.

To illustrate her point, Jaising referred to the process adopted by Delhi High Court while conferring 55 senior designations. Eighty-seven candidates had cleared the cut-off, but these names were again subjected to secret voting, and it resulted in the exclusion of 32 candidates.

She pointed out that in the judgement, the Apex Court had said that voting should have resorted only when it was unavoidable, but many High Courts were using it as a norm and not as an exception. She clarified that her concern was to ensure maximum objectivity in the process.

The Court was requested to clarify the minimum number of marks that a candidate should get to get the Senior designation. She also sought the direction that advertisements inviting applications should be issued periodically as laid down in the Indira Jaisingh case.

This application was moved in a writ that Jaisingh filed in 2015, which resulted in the 2017 judgement wherein the Court laid down the criteria for senior designations.

Share
Facebook
WhatsApp
Twitter
Print
Pinterest
Previous articleHealth is More Important Than Revenue: Kerala HC Issues Directions to Stop Overcrowding at Liquor Shops
Next article[COVID19] Citizens Need to Cooperate As there are News of Crowd at Hill Stations: Satisfied With the Efforts of UP Govt: All HC