Complainant is not entitled to hearing in bail pleas under the Juvenile Justice Act: Rajasthan HC 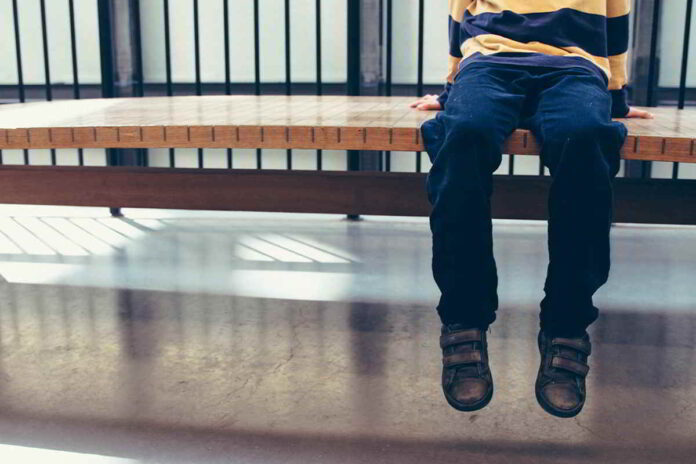 Jodhpur Bench of the Rajasthan High Court has held that it is not obligated to give the complainant a hearing while hearing a bail plea of a juvenile accused as per the Juvenile Justice Act.

Hon’ble Justice Sandeep Mehta stated that the Juvenile Justice Act indicates that the legislation doesn’t direct courts to hear complainants either at trial stage, appeal stage or revision stage while hearing the bail application of a juvenile.

In this case, the Court was hearing a revision petition that sought bail for a young boy who is less than 16 years. The boy was accused of offences u/s 341 and 395 of the IPC. The Juvenile Justice Board and Special Judge of the Children Court, Durgapur, rejected his bail application.

As per the public prosecutor, the Court cannot hear the bail application without giving notice to the complainant.

Hon’ble Court noted that practice has emerged in the High Courts of impleading victim/complainant as respondents in revisions u/s 102 of JJ Act that states that Court should not pass any orders without hearing the complainant.

The Court stated that this practice was not necessary because bail is an extension of the fundamental right guaranteed under Article 21 of the Indian Constitution. Because of it, it can’t be said that the order was prejudicial to the complainant and will not fall within the scope of Section 102 of the Juvenile Justice Act.

It was further noted that the legislature intended to provide shearing to the complainant, and specific provisions regarding the same would have been promulgated u/s 12,102, and 101 of the Juvenile Justice Act, which was similar to provisions enshrined in the SC/ST Act.

Therefore, the Bench granted bail to the juvenile accused on the condition that his natural guardian will have to furnish a personal bond.