Claim of juvenility can be raised at any stage: Supreme Court 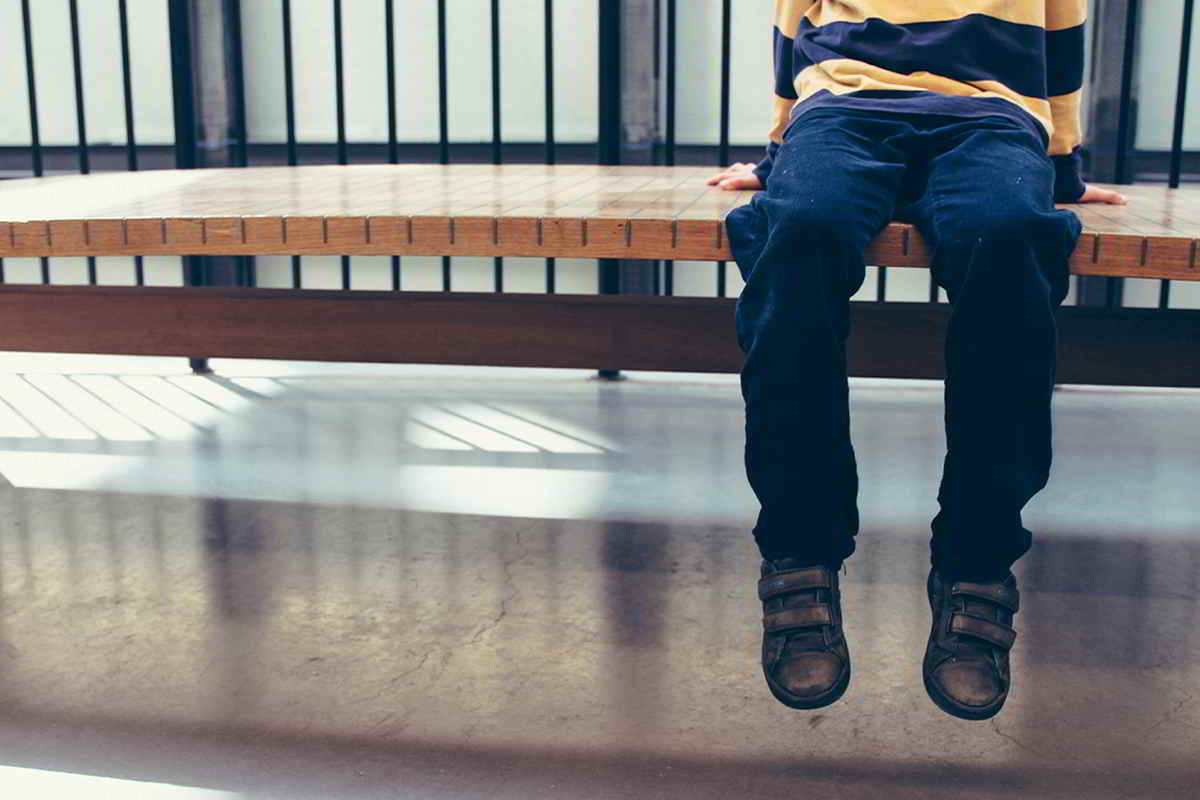 In a recent case, the Supreme Court observed that delay in raising a claim of juvenility is not a ground for rejection of such claim.

The Bench observed that such a claim could be raised at any stage, even after the case is disposed of.

The above-mentioned observations were made when the court was considering an application filed by a convict (Isha Charan) who was convicted for murder and was sentenced to life imprisonment.

In her application the convict placed reliance on a school certificate according to which her date of birth is 08.10.1965 therefore when the incident occured( 30.11.1982) she was only 17 years old.

Observations of the Bench:

The Court noted that at the time of trial, the convict did not raise a plea of juvenility and she was convicted before the Juvenile Justice(Care and Protection of Children) Act, 2000 came into force and as per Section 2(k) of the Act a juvenile is a person who has not completed 18 years of age.

A person who is minor is entitled to protection, opined the Bench and a claim of juvenility, can be raised at any stage. This ruling was given by the Apex Court in Abuzar Hossain vs State of West Bengal.

Therefore the Court directed the District and Sessions Judge UP to conduct an inquiry into the claims of juvenility and submit the report to Court within a month. The Court also directed that the convict should be released on bail.