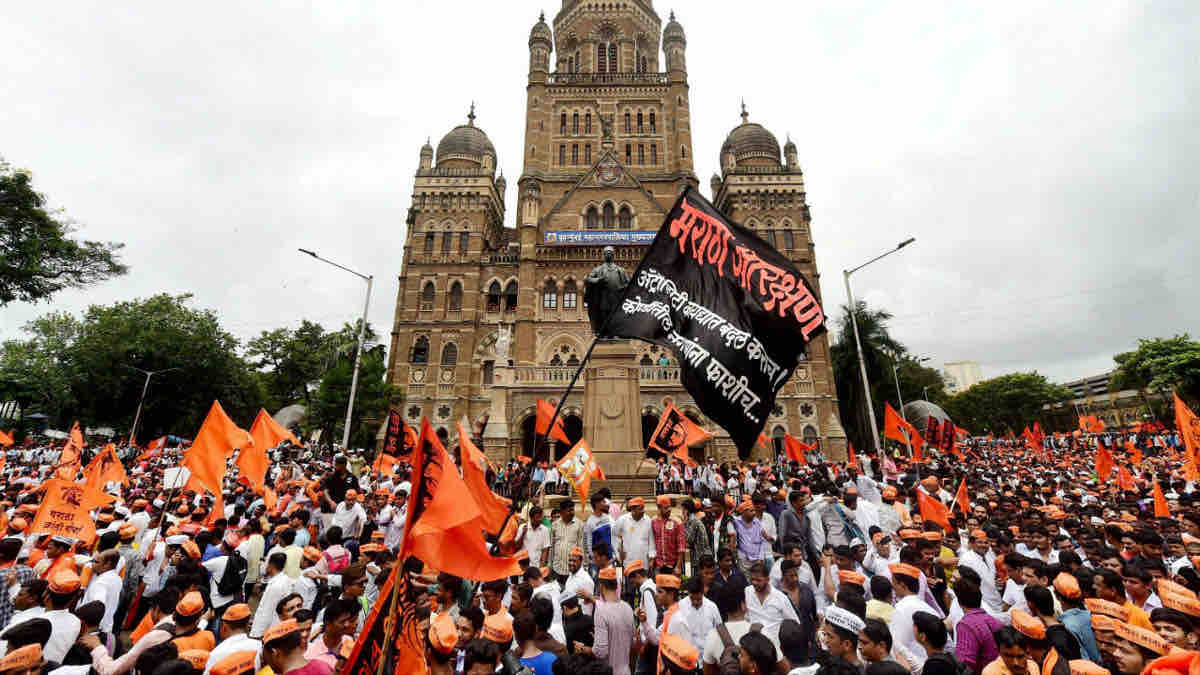 During the hearing of the Maratha Quota case on Friday, the Supreme Court asked how many generations will there be reservation in India( in jobs and education). The bench also asked if removing the 50% quota will affect the right to equality as Article 14.

The Bench was hearing the petitions challenging the Constitutionality of Maharashtra State Reservation For Socially and Educationally Backward Classes Act. that provides quotas to Marathas.

A five-judge Bench was hearing the submissions of Senior Counsel Paramjit Patwalia and Mukul Rohtagi, who appeared for Respondents.

Mr Rohtagi stated that there was a need to relook Indira Sawhney judgement as it was only meant to cover Article 16(4) and not Article 15(4). He further argued that interpretation of Article 16 and 15 should be made holistically by considering Directive Principles of State Policy and stated that Article 16 was an enabling provision and also that sweep of Article 15 was wider than Article 16.

The Bench inquired if there is no fifty per cent limit, then what is the concept of Article 14 and what would happen to the resultant inequality.

Rohatgi responds that in the last seventy years, the country has not reached its ideal goal.

Counsel Patwalia argued that there was a need to give Marathas a quota as there are fewer jobs and more applicants. He also contended that Hon’ble Bombay High Court has already upheld the Commission’s report.

In response to the court’s question that the sample size was small and there is a lack of inclusion of the city population, Senior Counsel Patwali stated that such an assertion was incorrect as municipal corporations are selected after a survey of urban areas.