Can Landlord-Tenant Disputes be Resolved Through Arbitration? Know Here 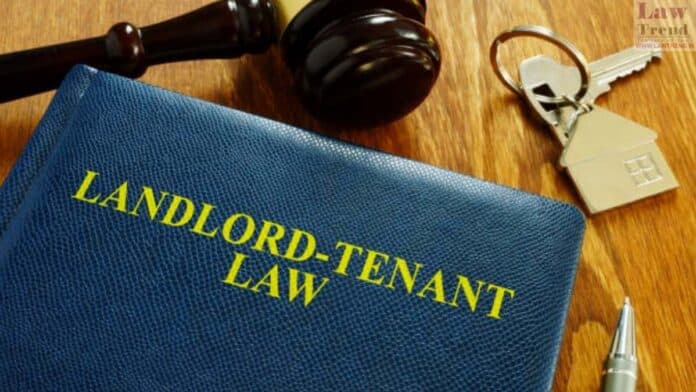 The Karnataka High Court has reiterated that landlord-tenant disputes governed by the Transfer of Property Act are arbitrable because they are not actions sin tem but arise from rights in tem.

The single-judge bench of Justice E.S. Indiresh in writ petition while referring to SC decision in Vidya Drolia Vs. Durga Trading Corporation, 2020 to note that landlord-tenant disputes typically do not affect third-party rights, have erga omnes effect, or necessitate centralised adjudication.

In the current case, the Respondent filed a lawsuit seeking ejectment, rent arrears, damages, and a preliminary injunction to prevent the petitioner from subletting the suit schedule property. The case was assigned to the Commercial Court.

The petitioner entered an appearance in the suit and filed an application under Section 8 of the Arbitration and Conciliation Act, 1996, seeking to refer the parties to arbitration in accordance with the lease’s clause 12. When the respondent objected, the Trial Court quashed the order allowing the same.

Senior Counsel for the petitioner contended that the trial Court dismissed the application in accordance with the law laid down by the Hon’ble Apex Court in HIMANGI ENTERPRISES v. AMALJIT SINGH AHULVALIA, in which the Hon’ble Supreme Court held that the lease issue is not arbitral in nature.

The Court accepted the argument and granted the petition.

What To Do If Insurance Company has Rejected Your Claim? Know Here