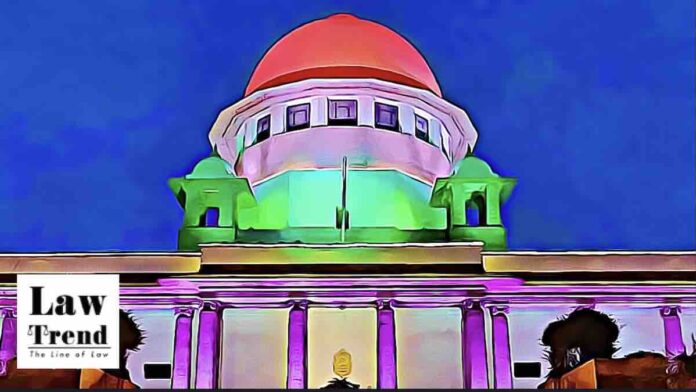 On Tuesday, the Supreme Court refused to entertain a plea filed by a 42-year-old spiritual guru who sought the release of his 21-year-old partner from her parent’s custody.

The Bench also referred to the case of Britney Spears that is taking shape in the US. It stated that unless an adult gives their consent in the US, they cannot be given treatment and the entire family comes on the road since a mentally unstable person was unable to provide consent.

The petitioner had moved the Apex Court after Kerala High Court had refused to entertain his habeas corpus petition, which sought the girl’s release.

Senior Counsel Gopal Shankaranarayanan who appeared for the petitioner, submitted that the girl was an adult and her parents had illegally detained her.

However, the Court said that there was nothing illegal as the girl was with her parents.

However, the Bench stated that the petitioner’s antecedents could not be overlooked.

According to the Counsel, the Court should interact with the girl before making any decisions.

The Court stated that it would not interfere in the case but asked the District Judge to interact with the girl and submit a report to the Court.

Earlier, the High Court had rejected the plea after opining that the woman could not make a decision. The Court had concluded this after interacting with the girl and noting that she showed signs of vulnerability and occasional mental disturbance. The Court referred to Shafin Jahan judgement to arrive at a decision.

Earlier, during the hearing of the case, the Apex Court had remarked that if a woman was mentally unfair and was in her parent’s care, it could not be called illegal detention.

Share
Facebook
WhatsApp
Twitter
Print
Pinterest
Previous articleCan a period of 6 months be waived off in a petition of divorce by Mutual consent?
Next articleGovernment Advocates Can’t Display Name of Court on Their Vehicle