Can a period of 6 months be waived off in a petition of divorce by Mutual consent? 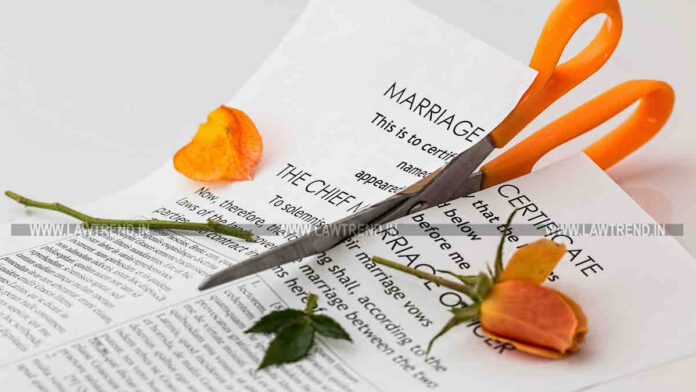 On Monday, 5th July 2021, an interesting question came up before the Bombay High Court: Whether the minimum period of six months stipulated under Section 13-B(2) of the Hindu Marriage Act, 1955 for passing a decree of divorce on the basis of mutual consent is mandatory or can it be relaxed in any exceptional situations?

The parties in the petition were wife and husband, Sujata & Pritam Dragad. After getting married in 2015, their temperaments rarely matched. As a result, there were a number of suits instituted against each other, making it rather ugly. Currently, there were no such ongoing disputes.

Finally, in February 2021, the current petition of divorce by mutual consent was filed. In this petition, an application to waive the 6 months cooling period. The civil judge had rejected the application only on the ground that efforts were not made for mediation to reunite the parties. This was based on a precedent wherein after mediation, the cooling period was waived off.

Thus, during the current petition, the parties were referred to mediation by the court in April. Accordingly, the parties and their counsels appeared in front of the mediator. Thus, the petition for divorece by mutual consent & waiver of 6 months cooling period was granted by Hon’ble Judge Deepak Shinde on bhealf of the Bombay High Court.