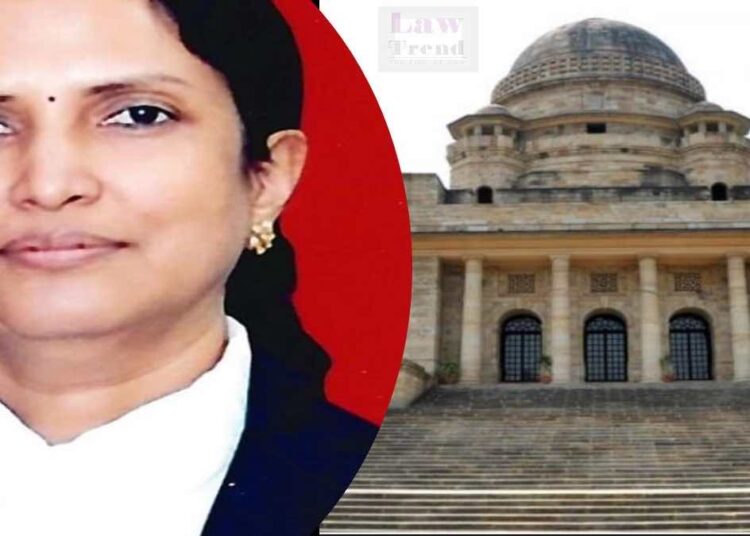 5.7k
SHARES
16.4k
VIEWS
Share on FacebookShare on TwitterShare via WhatsappShare via EmailPinterest

Recently, some Judgments came from Nagpur Bench of Bombay High Court under the POCSO Act acquitting the accused therein on some or other ground, which created controversies. As per the report of Times of India, this controversy has prompted the Collegium of Supreme Court to withdraw its recommendation/consent for making Justice Pushpa V Ganediwala as Permanent Judge of Bombay High Court.

It has also been reported in the media that this decision has come on recommendation of two senior Judges (Justice DY Chandrachud and Justice AM Khanwilkar) of the Supreme Court coming from Bombay High Court (Maharashtra).

The controversy erupted when the Judgment of Justice Ganediwala came out, wherein she acquitted the accused under POCSO Act holding that pressing breast of minor without “skin to skin” touch does not amount to sexual assault under the POCSO Act. (Satish Ragde v. State of Maharashtra).

Thereafter another Judgment was delivered by Justice Ganediwala, acquitting the accused of POCSO Act on the ground that unzipping pant’s zip and holding hand of minor does not amount to sexual assault under the POCSO Act.(Libnus v. State of Maharashtra)

The first ruling in the case of Satish Ragde became a big controversy and it ultimately compelled  Attorney General KK Venugopal to mention it before the Supreme Court. On such mention, the CJI led bench stayed the Judgment.

She has also held following posts: