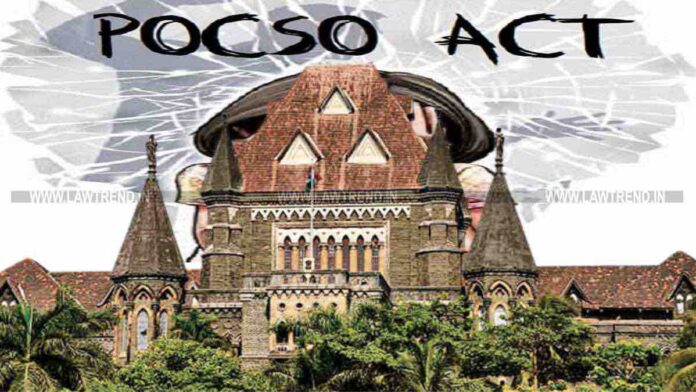 The Bombay High Court recently granted bail to a man (21) who is accused of raping a minor (15) and observed that the couple were in a relationship and even though the girl was a minor at the time of the incident she understood the consequences of her actions.

The prosecutrix told her family about the incident in April 2021 after her sister found her texting the accused. The mother of the prosecutrix filed a complaint and the accused was arrested u.s 376, 363 and 506 of the IPC and u.s 4, 8 and 12 of the POCSO Act.

In her statement, the prosecutrix said that she was in a relationship with the accused and that she willingly went to the accused’s aunt’s house where the accused committed sexual intercourse with her without her consent.

The Court referred to the facts of the case and observed that the girl has admitted that she was in love with the accused and had voluntarily accompanied him, therefore whether the sexual intercourse was consensual is a matter of evidence.

As per the court, even though the minor’s consent is immaterial, the prosecutrix was capable of understanding the consequences of her actions and voluntarily accompanied the accused.

The court also noted that the prosecutrix kept quiet about the incident till she was caught texting the accused by her family.

Considering the age of the accused and the circumstances of the case, the Bench of Justice Bharati Dangre granted bail to the accused but imposed conditions that he cannot contact the prosecutrix and to stay away from the area where the prosecutrix resides.

Title: Faizan Wahid Baig versus the State of Maharashtra

Share
Facebook
WhatsApp
Twitter
Print
Pinterest
Previous articleFor Instituting Open Vigilance Enquiry, It is the Material Which is Significant Not the Source from Where such Material is Received: Allahabad HC
Next articleSerious Action Is Warranted Against Offenders Who File False Cases Against Police Officers To Escape The Clutches Of Law: Madras HC

SC Sets Aside Murder Conviction Of A Husband Who Killed His Wife Noting That Incident Occurred At The Spur Of The Moment and Accused...

Lawyer Can Speak Privately With Their Clients in Jail: Kerala HC