For Instituting Open Vigilance Enquiry, It is the Material Which is Significant Not the Source from Where such Material is Received: Allahabad HC 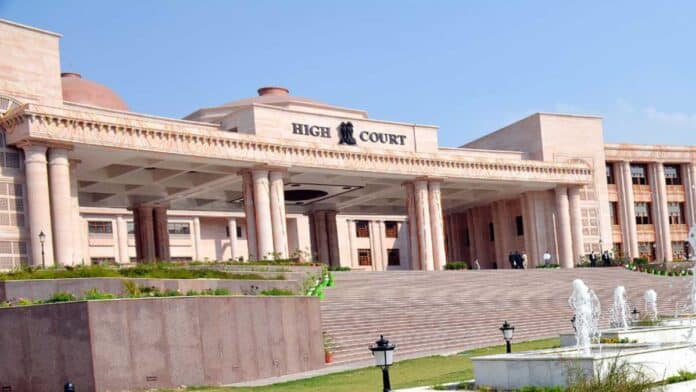 The Allahabad HC on Wednesday ruled that instituting the open vigilance enquiry, it is the material which is significant and not the source from where such material is received by the State Government.

The bench of Justices Devendra Kumar Upadhyaya and Saurabh Srivastava was dealing with the appeal filed under Chapter VIII Rule 5 of the Rules of the Court, challenging the order passed by the Single Judge whereby the said writ petition has been dismissed.

The prayer made in the said representation which has been rejected by the State Government by means of order was that the open vigilance enquiry conducted against him by the Vigilance Establishment and consequently the decision to initiate the criminal proceedings against him be set aside.

High Court observed that apart from the preliminary enquiry conducted by the Senior Superintendent of Police, Moradabad, the Vigilance Establishment under the provisions of Vigilance Mannual and also in terms of the provisions contained in U.P. Vigilance Establishment Act, 1965 conducted an open vigilance enquiry which was considered by the State Government at the appropriate level and accordingly a decision was taken to launch criminal prosecution into the allegations against the appellant-petitioner.

The bench opined that “the basis for conducting open vigilance enquiry in terms of the provisions contained in Vigilance Mannual and also in terms of the statutory provisions contained in U.P. Vigilance Establishment Act, 1965 is the availability of some material before the State Government warranting such an open vigilance enquiry which would suffice and not the source of material in respect of allegations of misconduct or corruption or any other charge against the employee or officer concerned.”

In view of the above, the bench dismissed the appeal.