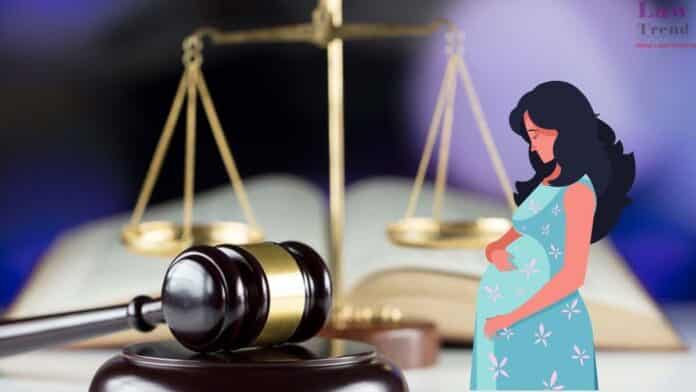 Recently, the Bombay High Court allowed termination of a 16-week pregnancy of a minor who is a victim of sexual abuse and is in custody at an Observation House in relation to a murder case.

As per the Bench of Justice AS Chandurkar and Urmila Joshi-Phalke the victim can’t be forced to give birth and that it’s her choice.

In the instant case, the girl had committed murder and was at an Observation when it was discovered that she became pregnant due to sexual abuse and a case under the POCSO Act was registered.

Before the court, the victim said she was from a financially weak background and has also suffered through the trauma of sexual abuse and will be unable to raise the child and sought termination of the pregnancy.

The High Court called for a Medical Report which stated that the girl is 16 weeks pregnant but noted that in certain cases pregnancy can be terminated even after 12 weeks.

The High Court noted that Section 3 of the Medical Termination of Pregnancy Act, 1971 states that pregnancy can be terminated at 12 weeks but it also allows termination of pregnancy if it is caused by rape.

Therefore, after noting that the victim is minor and would be unable to take care of the child due to financial and other challenges the court allowed the termination of the pregnancy.

Title: A versus State of Maharashtra & Anr

Proceedings Under Domestic Violence Act Can be Transferred to Family Court With the Consent of Victim: Madras HC

306 IPC | Using Abusive Language or Insulting Does Not Amount To Abetment to Suicide: Bombay HC