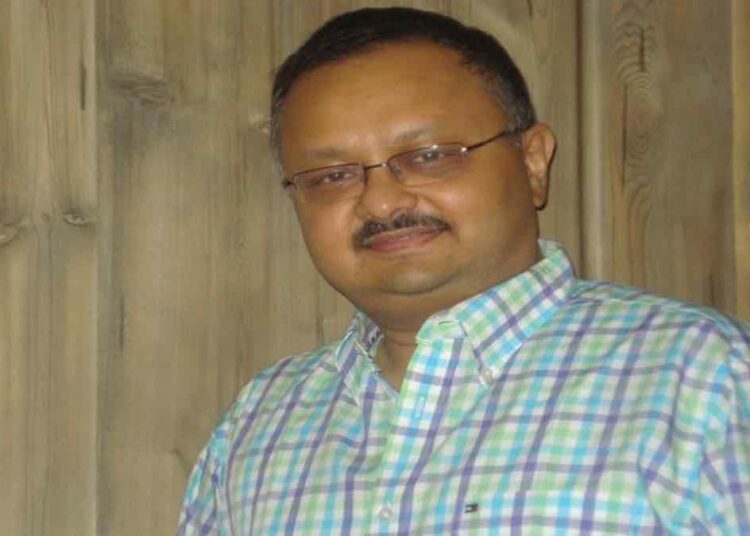 A Mumbai Sessions Court has dismissed the bail plea of the former CEO of Broadcast Audience Research Council (BARC) Mr Partho Dasgupta who was arrested in the TRP scam 24.12.2020.

The Mumbai police had argued against granting his bail, and the Special Public Prosecutor drew Court’s attention to Whatsapp chat between Partho Dasgupta and Arnab Goswami to display their connection.

Supplementary charge sheet refers to one of the chats where Goswami offers to contact PMO to held Partho Dasgupta while another chat refers to the manipulation of TRPs.

The Public Prosecutor argued that as Ceo of BARC, Dasgupta was not supposed to favour a particular channel, but Partho Dasgupta favoured some channels. The Counsel further argued that if Dasgupta is released on bail, he might try to influence witnesses.

Learned Counsels for Partho Dasgupta contended there was nothing left to be recovered from Dasgupta and the alleged Whatsapp chats were not authenticated by Section 65B certificate. The Counsels further argued that an Oversight Committee has stated that no can manually tamper with the TRPs.

Before the Court, counsels for the applicant(Partho Dasgupta) argued that the alleged text messages don’t have any evidentiary value and that the complainant collected the data of the TRPs by using algorithms developed by BARC, therefore there is no fault of their client. They also argued that the main accused was out on bail and Mr Dasgupta should also be enlarged.

Another argument raised by counsels of Partho Dasgupta was that the prosecution has relied on a confidential report to allege manipulation, but there is no forensic evidence to prove the claim.