Bail Cannot be denied for failing to comply undertaking to settle: SC 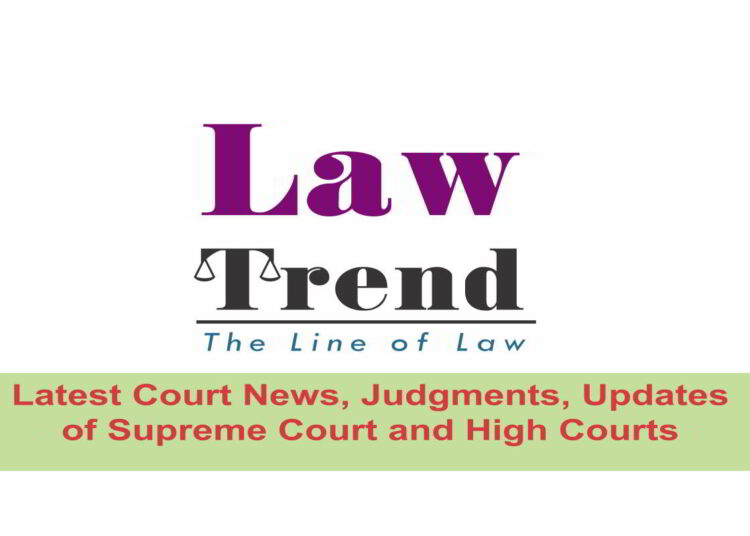 662
SHARES
1.9k
VIEWS
Share on FacebookShare on TwitterShare via WhatsappShare via EmailPinterest

On Thursday, a division bench of the Supreme Court comprising Hon’ble Justice L Nageswara Rao and Hon’ble Justice Ajay Rastogi ordered that the accused should be released on bail and observed that the High Court should have heard the bail application on merits.

The Supreme Court observed that hearing of bail on merits cannot be denied, only because the accused failed to honour his undertaking.

Brief Facts of The case

The counsel for the Petitioner made the following points before the Court:-

He filed a second bail petition and stated that he was willing to settle the dispute. The High Court dismissed the second bail application because he did not abide by the undertaking that he will settle the matter. Another reason given for rejecting the bail was that he submitted before the Court that he was not in a position to make the payment.

The High Court refused to hear the bail application on merits.

Aggrieved by order of the High Court, the Petitioner approached the Supreme Court.

The Court observed that the charge sheet has already been filed and the dispute pertains to payment of money by the Petitioner to the complainant.

The Court also noted the fact that the Petitioner had stated that if he is released on bail, he will present a definite picture.

After going through all the facts of the case Hon’ble Justice L Nageswara Rao and Hon’ble Justice Ajay Rastogi ordered that the Petitioner should be released on bail subject to the satisfaction of the Trial Court.

Title: G. Selvakumar vs The State of Tamil Nadu & Ors