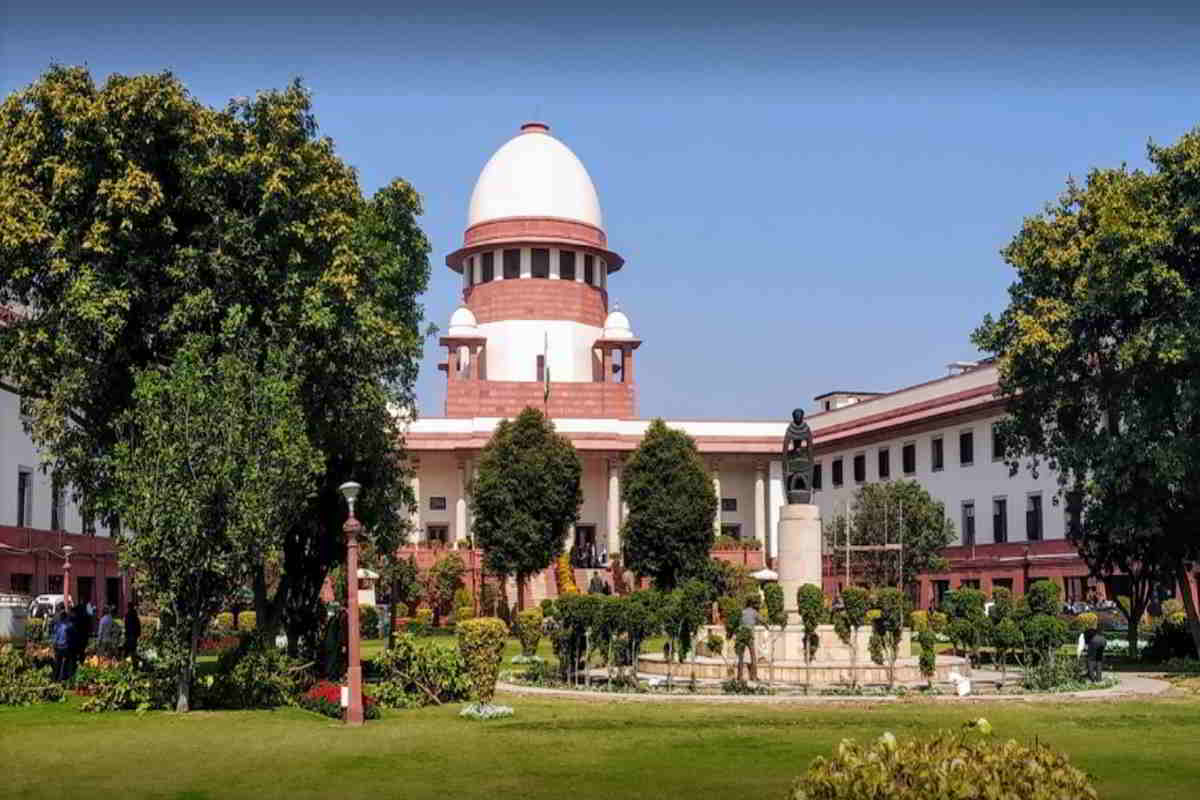 On Friday the Supreme Court while hearing the Suo Motu COVID19 case observed that High Courts should restrain themselves while making “off-the-cuff remarks” during hearing, as the same could be damaging to the person.

The observations have been made by the bench of Hon’ble Justices DY Chandrachud, L N Rao and Ravindra Bhatt.

During the course of hearing, SG Tushar Mehta submitted before the Court that some High Courts are making serious observations against the officials while hearing cases on COVID, which should be avoided.

Senior Advocate Ranjit Kumar, appearing for the state of Bihar, also supported the SG’s submission. He said these observations are demoralising for the officers.

To this Justice Chandrachud observed:

Of course, as judges, we must also confront that this is a new time that we are living in and every word that we say becomes part of social media, or Twitter. All we can say that we expect a degree of respect restraint

Particularly, in sensitive matters, we tend to exercise some caution and restraint. It is not because we are fearful of our remarks! Of course, we are independent! It is only because of the serious ramifications which off-the-cuff remarks about private citizens may have. We would only expect that as freedom has been given to the High Courts to deal with these issues, certain of-the-cuff remarks, which are not necessary maybe avoided”, noted Justice Chandrachud.”

“High Court judges are stressed about local conditions. So, at times, they may get emotional and make strong remarks. But we must not be so fragile as to get offended by them”, added Justice Ravindra Bhat.”