Allahabad HC Slams UP Police For Filing False FIR on a Truck Driver, Who Refused to Pay Bribe 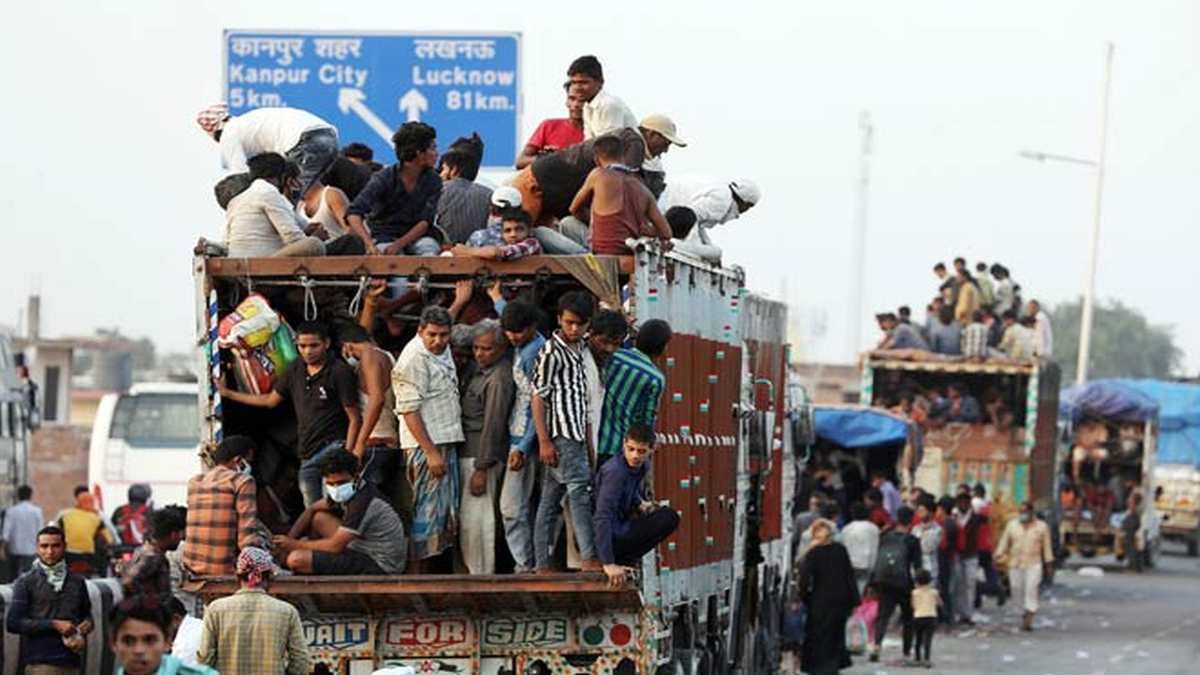 The Allahabad High Court has came down heavily on police officials of Badohi District of Uttar Pradesh. The reason is filing a false case as the truck driver refused to pay bribe to the police officers.

This issue is of the lockdown period, when after imposition of lockdown by the Government, people were stuck at different places and wanted go their home. Here a truck driver was taking 41 migrants during lockdown, so that these people can reach their home.

In the instant case, the petitioner prayed the Court to quash the FIR dated 09.08.2020 registered in a case u/s 370(5) of IPC at Police Station-Koirauna, Badohi.

The petitioner submitted to the Court that the Police approached the truck driver to negotiate a bribe, but when they were not successful, the Police lodged a case based on false and fabricated evidence.

After going through the statements and facts of the case, the Court found substance in the petitioner’s argument and directed Superintendent of Police, Bhadohi to conduct an enquiry and submit a report on the next date of hearing.

In its report, Superintendent of Police, Bhadohi stated that the investigation was done as per protocol and there was no ill motive on police officials.

In the order dated 10.12.2020, the Court observed that it was improbable that the version stated by the Police occurred.

According to Police personnel, the Driver and Khalasi were trafficking 41 people across State borders against their will.

However, the Court remarked that it was implausible that two people can force and coerce 41 persons and make them travel more than 1000 km.

After perusal of the said report, the Court found various shortcomings in the report and directed the ADG to conduct an inquiry himself and submit a report.

In his report, the ADG stated that there were several inconsistencies in the report filed by the Additional Superintendent of Police.

The Bench further observed that instead of seeking more time, he had submitted an incomplete report.

The Court held that prima facie, the Superintendent of Police, Bhadohi had failed to discharge his duties, resulting in interference of administration of justice.

Notice was issued to Superintendent of Police, Bhadohi to show cause why contempt action should not be initiated against him and was asked to appear before the Court on the next hearing date personally.

Interim Order is continuing in this matter.

Title: – Chandan Subhash Chauhan vs State Of UP And 2 Others