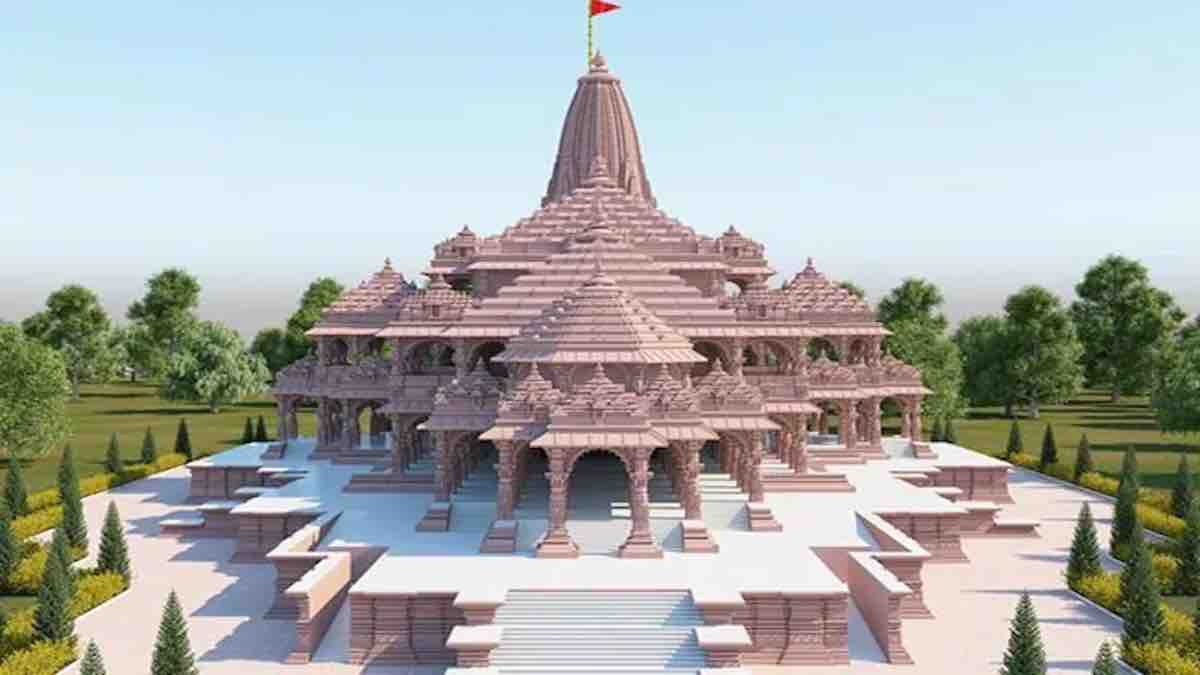 The High Court of Allahabad has sought the response of the Ayodhya District Administration about the criteria or guidelines laid down for purchasing land for the proposed Ayodhya International Airport.

The Bench of Hon’ble Justice Saurabh Lavinia and Hon’ble Justice Rajan Roy was the petitioner’s plea who said that the authorities were encroaching on their land for airport construction, which violated their right to property.

They further stated there were no acquisitions done, nor were their consent sought, and the authorities were encroaching on their land and house in Sadar tehsil of Ayodhya District.

It was contended that provisions of the Land Acquisition Act of 2013 were also not followed and that there were no fixed criteria about how the land was to be acquired or how they were purchased.

Lastly, it was submitted that the authorities were forcing the owners to sell the lands, and the rate given to them was only not adequate and were acting arbitrarily.

After hearing the submissions, the Court directed Ayodhya DM, SDM and Tehsildar to appear before them through VC hearing on 29th June to submit their version and to answer if the land has been acquired and if it has been purchased.

The Court also asked the authorities to inform them about when the circle area was last reviewed.