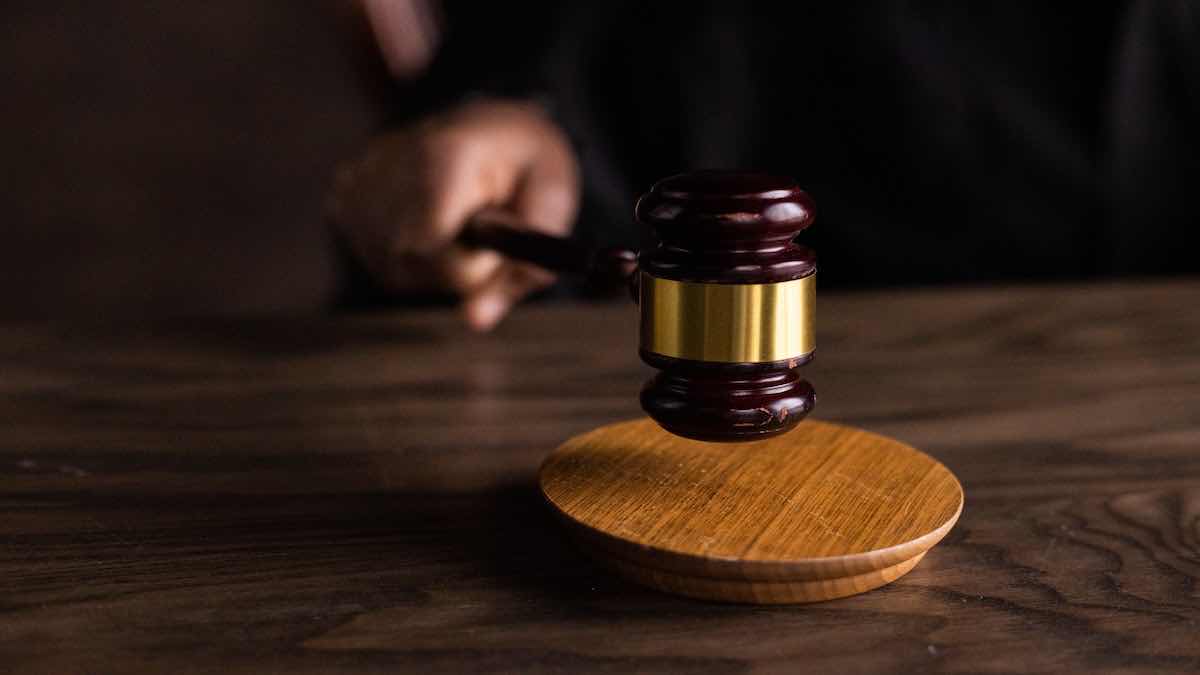 In a new development in the alleged rape case filed against a police officer in Goa, on Friday, the additional sessions court granted anticipatory bail to the rape survivor who apprehended arrest in a case filed by her parents at a police station at Vasco.

She submitted that her parents filed the complaint at Vasco police station on 15th February after she performed marriage with a police officer; she approached the court apprehending arrest. She further stated that police asked her to come to the police station and were looking for her as well, and she was informed that her mother had lodged a complaint against her and her husband for criminal conspiracy, criminal breach of trust and cheating.

The applicant alleged that the officer was already married when he married her. She added that PSI called her to the station, but she kept waiting.

Vasco police submitted that the applicant was called because her parents had filed a complaint. Still, they have registered no offence against her, and as her arrest is not required therefore the application should be dismissed.

However, the applicants’ counsel stated that the police’s reply was suspicious and could be interpreted that they might make the arrest eventually; therefore, anticipatory bail should be granted.

After hearing the parties, ASJ Patkar granted per arrest bail to the applicant.