Allahabad HC is your Parent HC, I am their adopted Child: Justice Chandrachud 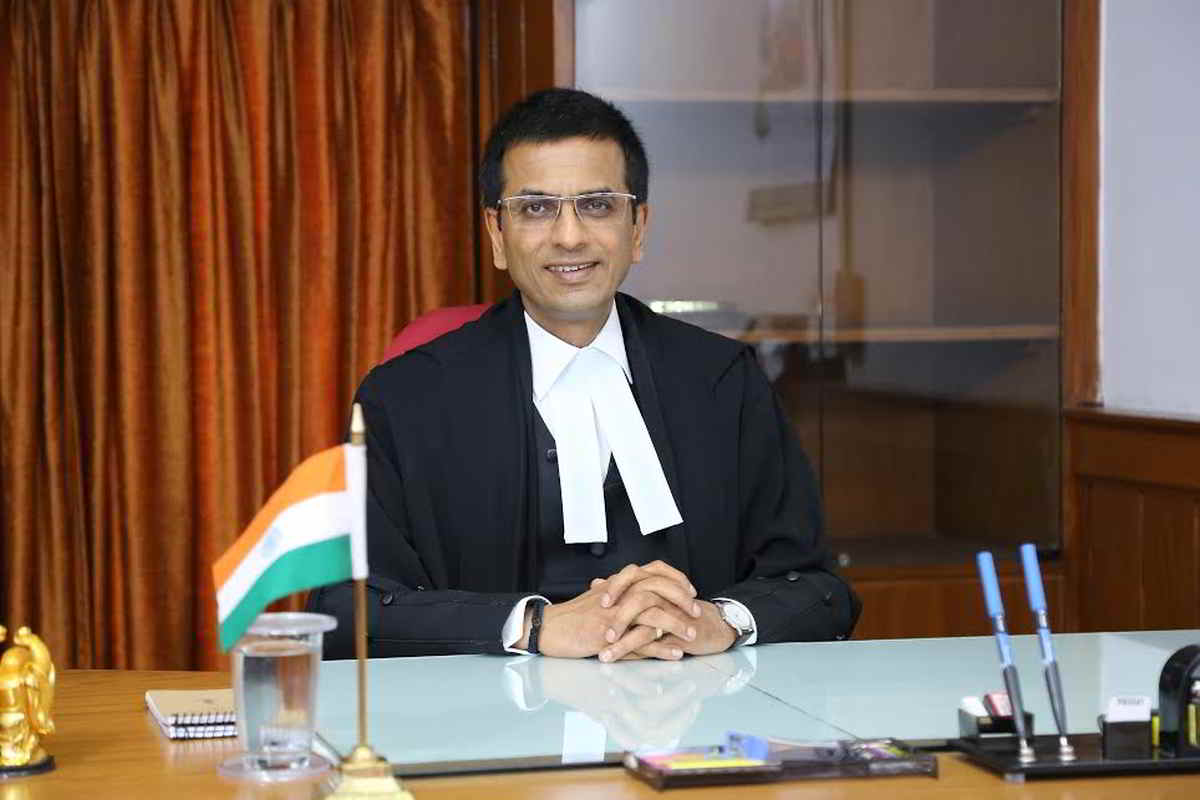 In the Supreme Court on Monday, a bench of Justice DY Chandrachud and Justice MR Shah was hearing the plea of the Election Commission of India against the oral remarks of “Murder Charges” by Madras High Court.

During the course of hearing Senior Advocate Rakesh Dwived submitted before the Court that on the basis of media reports about the oral remarks of Madras High Court a complaint has been filed against the officials of Election Commission. He added that the queries of the Court must be in context of the matter and connected therewith.

On this argument Justice Chandrachud said:

If somebody in a remote part files a complaint. This is something one has no control over. You have to follow your remedies. You have the whole range of remedies. You can file a 482 before the High Court.

We have no issues, but you have been in Allahabad, you can see all sorts of things that have nothing to do with the matter.

To this, Justice Chandrachud observed on a lighter note:

Allahabad is your parent High Court. I am their adopted child.

The Bench today has emphasised on the powers and freedom of the High Court and has stated that the Media cannot be stopped from reporting oral observation of Judges. The Court was clearly of the opinion that reporting of courtroom discussions is healthy for democracy and judicial accountability.

However the court also observed that the media should report things in the correct perspective with a sense of responsibility.