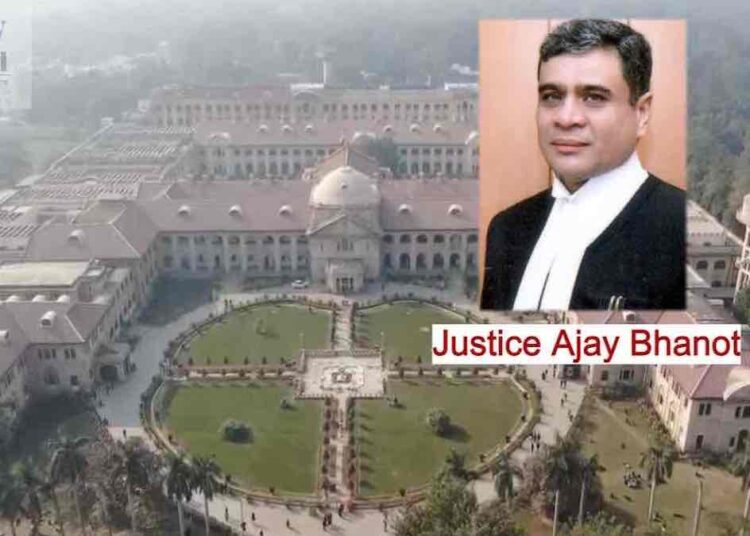 530
SHARES
1.5k
VIEWS
Share on FacebookShare on TwitterShare via WhatsappShare via EmailPinterest

The directions also cover the State’s duty to serve notice of bail proceedings to the victim within a time limit. It was also clarified that a bail application should be listed for hearing within a week of the government receiving notice.

The order states that if notice is served through email, the bail application should be placed before the Court within 144 hours/6 days. The Court added that the process of serving e-notices should be made effective by 01.05.2021.

Hon’ble Justice Ajay Bhanot was compelled to pass the order because of some provisions of the SC/ST Act, which stated that the victim should be notified if the accused initiates the process of securing bail. There are concerns about the process of adequate service of the notice.

The new rules, coupled with the SC/ST Act provisions, law down specific procedures like intimating Government Advocate two days in advance before the application is placed before the Court for hearing.

Issues before the Court:-

Hon’ble Justice Bhanot issued the following procedural directions, which should be strictly complied with when bail application is moved under the SC/ST Act:-

The Bench opined that the law process cannot be so slow in the age of information technology and that the institutions should use technology to help the people.

After taking note of the fact that the Government Advocate’s office does not have the required infrastructure to process and accept e-notices of bail applications, the Bench issued the following directions:-

State Level Committee to implement the order of the Court:-

The Court directed the DGP to form a State Level Committee to review the working of Court directions and streamline the procedure, study the possibility of further reducing the period of notice, and take action against officers who violate the Court’s directions.

The Committee will submit a yearly report to the State Government and will help the government to make appropriate schemes so that victims under SC/ST Act get access to justice. 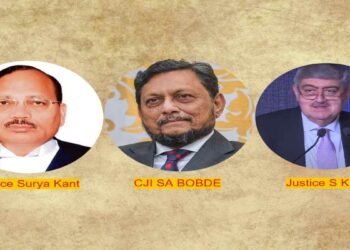 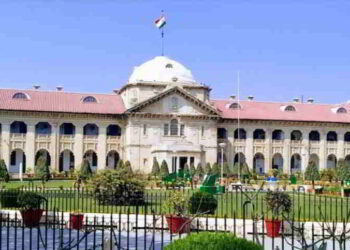