Mandatory Publication of Notice Under Special Marriage Act is Violation of Right to Privacy: Allahabad HC 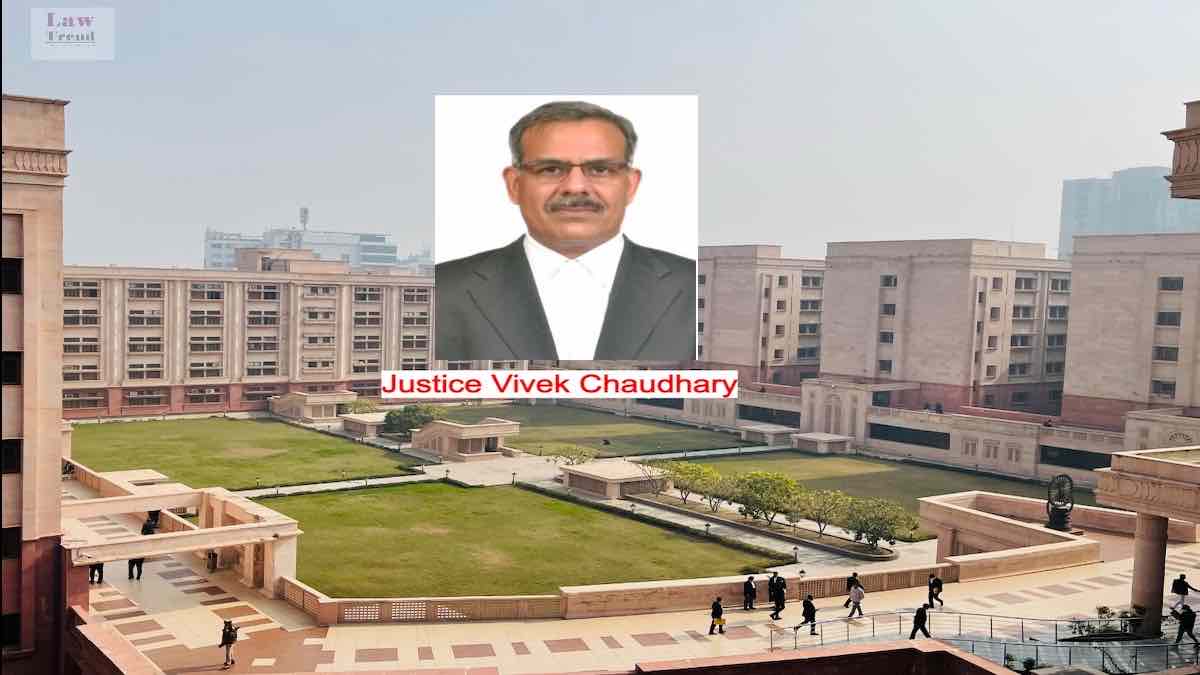 The Allahabad High Court at Lucknow has given a very significant Judgment on the issue of marriage under the Special marriage Act.

A Husband-Wife approached the Allahabad High Court filing Habeas Corpus Petition, alleging that Smt. Safia Sultana (Respondent No.2) after converting to Hindu Religion has married their son, but father of Respondent No.2 has illegally detained her in the house.

The Court directed the appearance of the Respondent No2, his father and husband. They appeared before the court and it turned out that the above allegation was true. The Father of girl submitted that he has now accepted their marriage and ready to let her daughter go with the husband.

Ordinarily the case would have ended here, but the young interfaith couple submitted to the court that

“they could have solemnized their marriage under the Special Marriage Act, 1954 but the said Act requires a 30 days notice to be published and objections to be invited from the public at large and any such notice would be an invasion in their privacy and would have definitely caused unnecessary social pressure/interference in their free choice with regard to their marriage. The personal laws do not impose any such condition of publication of notice, inviting and deciding objections before solemnizing any marriage. They further state that such a challenge is being faced by a large number of similarly situated persons who desire to build a life with a partner of their own choice.”

Since, the issues raised by the petitioners and their counsels involved the right of life and liberty of a large number of persons, therefore, the Court felt duty bound to consider their submissions.

Hon’ble Justice Vivek Chaudhary in his beautifully crafted Judgment firstly referred to various Judgments of Supreme Court on personal liberty. The court also traced out the historical journey of the Special Marriage Act, which was introduced by Sir Henry Maine for the first time, proposing a law for inter-caste and inter-religion marriages in India.

Thereafter the court referred to the reports of the Law Commission and Judgments on the right of freedom of choice in marriage as envisaged under Article 21 of the Constitution of India. The Court observed that:

“Interpretation of Sections 6 and 7 read with Section 46 containing the procedure of publication of notice and inviting objections to the intended marriage in Act of 1954 thus has to be such that would uphold the fundamental rights and not violate the same. In case the same on their simplistic reading are held mandatory, as per the law declared today, they would invade in the fundamental rights of liberty and privacy, including within its sphere freedom to choose for marriage without interference from state and non-state actors, of the persons concerned. Further, note should also be taken of the fact that marriages in India can be performed either under the personal laws or under the Act of 1954. In fact, even today, majority of marriages are performed under the personal laws. These marriages under personal laws are performed by a priest of the religion followed by the parties. Such marriages under any personal law do not require publication of any notice or calling for objections with regard to such a marriage. The individuals intending to marry approach the priest who performs the marriage as per the customs and rituals of the said religion. Their orally saying that they are competent to marry is regarded sufficient for solemnizing marriage under the personal laws. In case any party violates any condition of the said personal law, for example, if one of the parties conceals his/her marital status and commits second marriage; marriage is barred under any law (one of the parties is a minor and conceals age or marriage is within the degrees of the prohibited relationship etc.); the consent of any party is obtained by deceit or under pressure; or any other such circumstances arises, the issues are later decided by a court of law. But, the marriage takes place without any interference from any corner, even if it is later to be declared void. However, under Sections 6 and 7 of Act of 1954 the persons intending to solemnize a marriage are required to give a notice and the Marriage Officer thereafter is made duty bound to publish the notice for a period of 30 days and invite objections with regard to the same.”

Further the Court observed that:

However, in case, such individuals applying to solemnize their marriage under the Act of 1954 themselves by their free choice desire that they would like to have more information about their counterparts, they can definitely opt for publication of notice under Section 6 and further procedure with regard to objections to be followed. Such publication of notice and further procedure would not be violative of their fundamental rights as they adopt the same of their free will. Therefore, the requirement of publication of notice under Section 6 and inviting/entertaining objections under Section 7 can only be read as directory in nature, to be given effect only on request of parties to the intended marriage and not otherwise.

Thus, this Court mandates that while giving notice under Section 5 of the Act of 1954 it shall be optional for the parties to the intended marriage to make a request in writing to the Marriage Officer to publish or not to publish a notice under Section 6 and follow the procedure of objections as prescribed under the Act of 1954. In case they do not make such a request for publication of notice in writing, while giving notice under Section 5 of the Act, the Marriage Officer shall not publish any such notice or entertain objections to the intended marriage and proceed with the solemnization of the marriage. It goes without saying that it shall be open for the Marriage Officer, while solemnizing any marriage under the Act of 1954, to verify the identification, age and valid consent of the parties or otherwise their competence to marry under the said Act. In case he has any doubt, it shall be open for him to ask for appropriate details/proof as per the facts of the case.

Since the matter relates to protection of fundamental rights of large number of persons, the Senior Registrar of this Court shall ensure that a copy of this order is communicated to the Chief Secretary of the State of U.P. who shall forthwith communicate the same to all the Marriage Officers of the State and other concerned authorities as expeditiously as possible.

Title: Smt. Safiya Sultana Thru. Husband Abhishek Kumar Pandey & Anr vs State of U.P. and Others