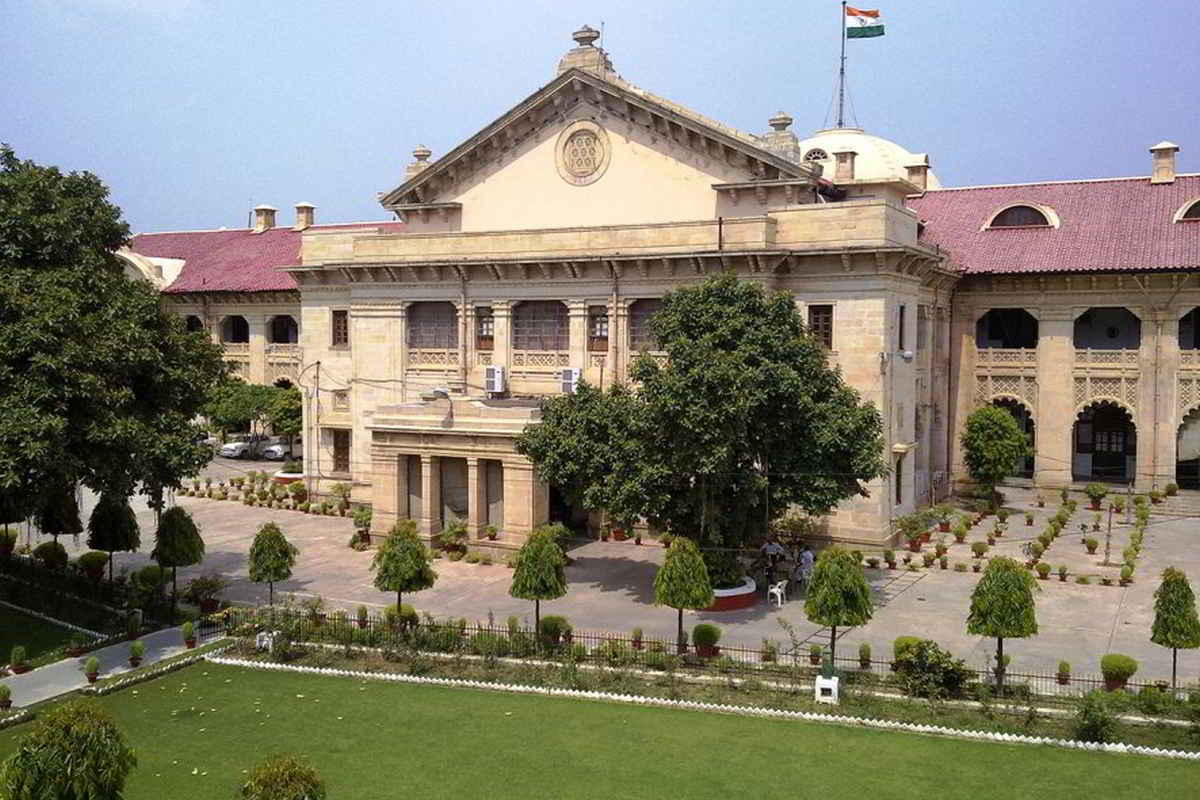 The Allahabad High Court has slammed the State Government over delayed filing of Appeal to save their skin in the court.

The order has been passed in the contempt proceedings, where the first contempt application was disposed off providing opportunity to comply with the order.

However, when the order was not compiled a second contempt application was filed, where the State Government informed the contempt court that the government has decided to file an appeal against the order of the Single Judge.

Hon’ble Justice Vivek Kumar Birla, recorded his displeasure on such practice of filing delayed appeal by the State Government to save their skin from the contempt of court.

As such the Court held that merely because the Board has decided to file a special appeal when the order of first contempt application has not been complied with it is a fit case for issuing notices of contempt for wilful disobedience of the orders of Court.

under Section 12 of Contempt of Courts Act.

Further the Court also observed that the officers have become habitual of not complying with the orders of the Court at the first instance. It is a very sorry state of affairs, which needs to be improved.