Adhoc or Temporary Services Rendered Prior to Absorption Cannot Be Counted For Seniority, If it was Dehors the Rules: Allahabad HC 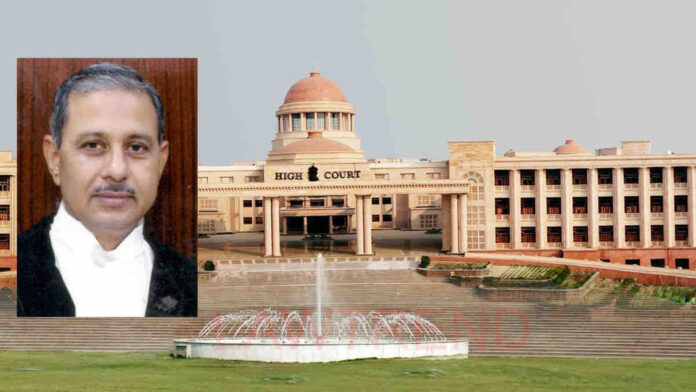 The Allahabad High Court at Lucknow while dismissing a Writ Petition challenging seniority list has held that where the initial appointment was not as per Rules, then such services cannot be counted for the purposes of Seniority.

Justice D.K. Singh has delivered this Judgment in the case of Dhananjay Singh & Ors vs State of U.P. & Ors.

After promulgation of Rules of 1985, applications were invited for direct appointment on the posts of Junior Engineer (Civil) and advertisements were issued in April and May, 1986.

The State Government vide office order dated 31.07.1986 had appointed the petitioners and private respondents on the posts of Junior Engineers (Civil) on purely temporary and ad hoc basis.

On 02.02.1992 by way of an amendment, Rule 20A was inserted in Rules of 1985 for facilitating regularization of ad-hoc appointments.  On the basis of the recommendation of the Selection Committee, the State Government granted approval for the regularization of services of 176 Junior Engineers (Civil), which included the names of the petitioners and private respondents.

Ultimately the Government prepared a Seniority list in which the Petitioners were placed below Respondents as their services as Adhoc and temporary employee was not counted.

If the appointment of a person in the development authority before creation of centralized services was void, his seniority cannot be determined under Rule 7 of the Rules of 1985.

The Court rejected the submission of the Petitioner that  that under deeming provision of Section 5(A)(2) of the 1973 Act, the petitioners are deemed to have been absorbed in the centralized services subject to the judging of their suitability as per Section 5-A(4) because the Court found that thee petitioners’ initial appointment was void ab initio and, therefore, they cannot be treated to have been absorbed.

The Court also held that where initial appointment is only ad hoc and not according to the Rules and made as a stopgap arrangement, the officiation in such post cannot be taken into account for considering the seniority.

Since the appointments of the petitioners dated 23.11.1984 were not made in compliance with the Government instructions and should be treated only for fortuitous. Therefore, they Court opined that they cannot claim any benefit of their appointment made on 23.11.1984 for counting their seniority treating it to be date of appointment.