Payment of Rs 450 Per Month as Wages is Exploitation: Allahabad HC Directs to Pay Minimum Wages 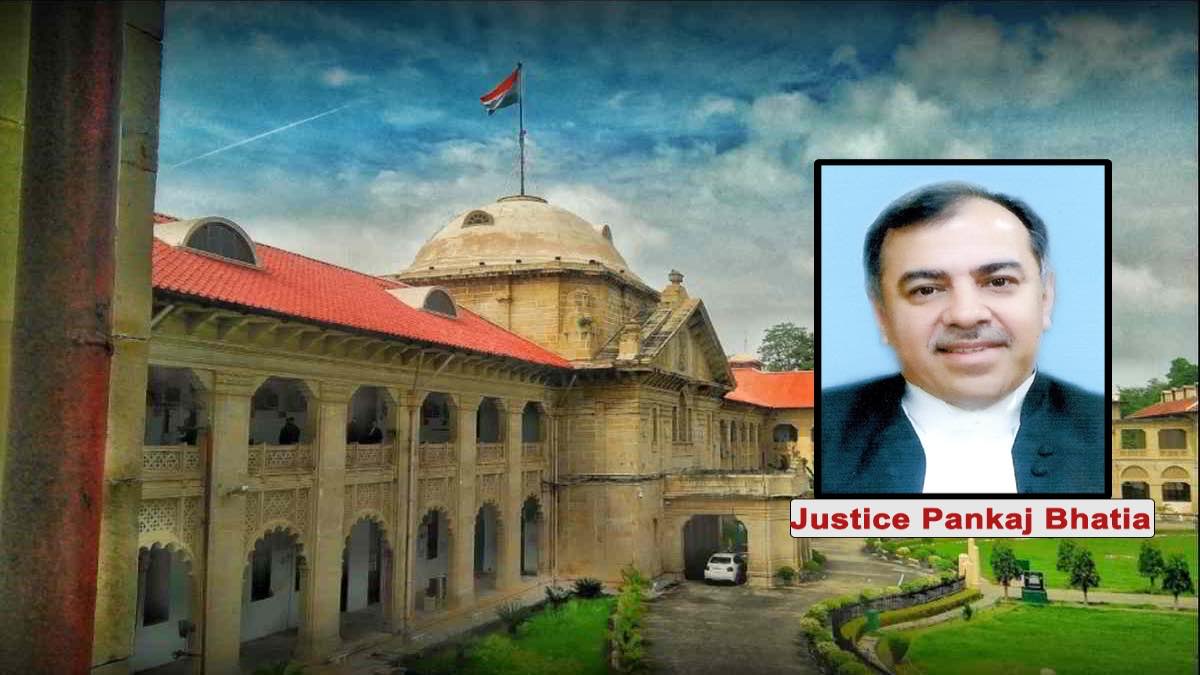 Last week, the Allahabad High Court expressed displeasure at the UP government for paying Rs 450/- month as wages to a class 4 employee since he started working in 2001. The amount paid to the employee is less than the minimum wage which the UP govt has prescribed.

A Bench of Justice Pankaj Bhati remarked that it is beyond understanding as to how the State can exploit a class four employee by paying him just Rs 450 for the last twenty years.

The Court referred to guidelines laid down by the Supreme Court and opined that paying Rs 450 to an employee is a form of forced labour and it was a violation of Article of the Indian Constitution as well.

These observations were made in a plea filed by Tufail Ansari who informed the Court that he was working at the MD Eye Hospital in Prayagraj since 2001 as a class 4 employee and he is being paid Rs 450 per month since he started working.

He further stated that he should have been regularised as per 2016 but his case was not considered.

The Bench noted that the question of forced labour came up for consideration before the Apex Court in People’s Union for Democratic Rights vs Union of India & Ors. in this case the grievances of employees engaged in construction required for the Asian games came up before the Court.

In this context, the Court considered the UP government’s submission that the wages paid to the employee were below the minimum wage.

Accordingly, the Bench directed the UP government to pay the employee minimum wage calculated from the date of his initial employment after deducting the amount already paid to him.