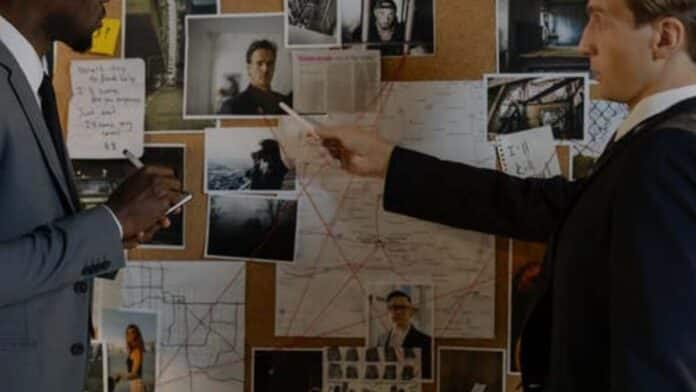 In the world, the drug crimes rate is increasing day by day because in some areas, some herbs have drug status, and in some areas, those are legal. Therefore, the majority of the people face the problems of drug crimes, or they are arrested for the offense.

Well, all the drugs are not treated the same. The legislature about the drug offense is different in different countries. The majority of the people who use the drugs or some herbs like kratom, weed, or others need to know about its laws.

The most common kinds of drug charges are possession and paraphernalia. Depending on the quantity and type of the drug a person is dealing with, charges can be different, from a serious jail time to a slap on the wrist.

Any material, equipment, and product of all kinds that is primarily designed or intended for usage in inhaling, ingesting, injecting, preparing, processing, producing, concealing, converting, compounding, and manufacturing into the human body controlled substance come under the drug crimes. It includes grinders, scales, baggies, burnt spoons, cut straws, syringes, rolling papers, bongs, and pipes. The person who holds all these things will be charged with displaying the drug crimes—distributions, possession and others.

Among drug users, drug possession is a common charge. The laws related to this type can be different from state to state. For instance, kratom, weed, marijuana, cannabis products, alcohol, and other herbs are legal in different states of the USA. Still, it is not legal in some areas, so using these items can be a crime. Moreover, in some areas, possession of these drugs in a limited amount is allowed. If someone has more than this limited amount, he will be punished for it.

Those who are arrested with a huge number of drugs face serious penalties. It includes delivery, manufacturing, trafficking, sales, and others. In some countries, trafficking of the heroine, even in the small amount, can charge death sentence so that its sale and purchase is illegal in all areas of the world.

If the court determines that someone intends to distribute and sell the drugs in the possession, he will face felony charges. Some herbs like weed, kratom, and cannabis products are legal in some areas of the world, and their distributors can sell these products with the license and provide the lab-test reports. These herbs are legal because they have medicinal effects, so the government has approved their use in dispensaries in some states.

In all areas of the world, driving after taking drugs, alcohol, herbs, marijuana, weed, kratom, and others is prohibited. In the areas where herbs are legal, people are not allowed to use drugs in public. It is considered a drug crime, and the majority of the people face the problems of different issues. If anyone is caught under drug use, charge strictly. Sometimes they have to pay fines, cancellation of license, and jail sentences. You must have complete information about the drug crime laws before using and possessing it.