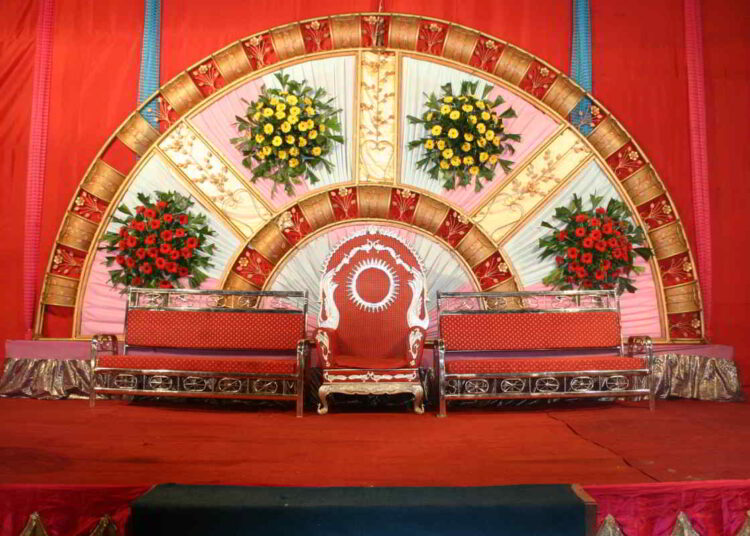 720
SHARES
2.1k
VIEWS
Share on FacebookShare on TwitterShare via WhatsappShare via EmailPinterest

In its reply, the Central Government stated that Section 6 and 7 of the Act are not ultra vires to the Constitution, and they do not raise issues of violation of Fundamental Rights.

Their affidavit further states that the Act provides adequate safeguards concerning the interests of parties involved. They also explained that without the compulsory thirty-day notice period, it is not possible to verify the credibility of the persons involved.

While referring to the parties’ privacy, Centre stated that even though the right to privacy has now become part of the fundamental right, it is not an absolute right as explained in Supreme Court’s ruling in Justice KS Puttaswamy and Ors vs Union of India & Ors.

According to the Petitioner’s, a 30-day notice is unwarranted, unnecessary, discriminatory and infringes upon the right to life and liberty of people, and it also violates the right to privacy.

The Petitioner contended that objections to marriage as mentioned u/s 4 of Special Marriage Act do not require notice as the facts can be ascertained through government certificates and undertakings given by the parties.

Last year, the Apex Court issued a notice in a similar plea challenging specific provisions of the Special Marriage Act which allowed personal records of married couples made public.