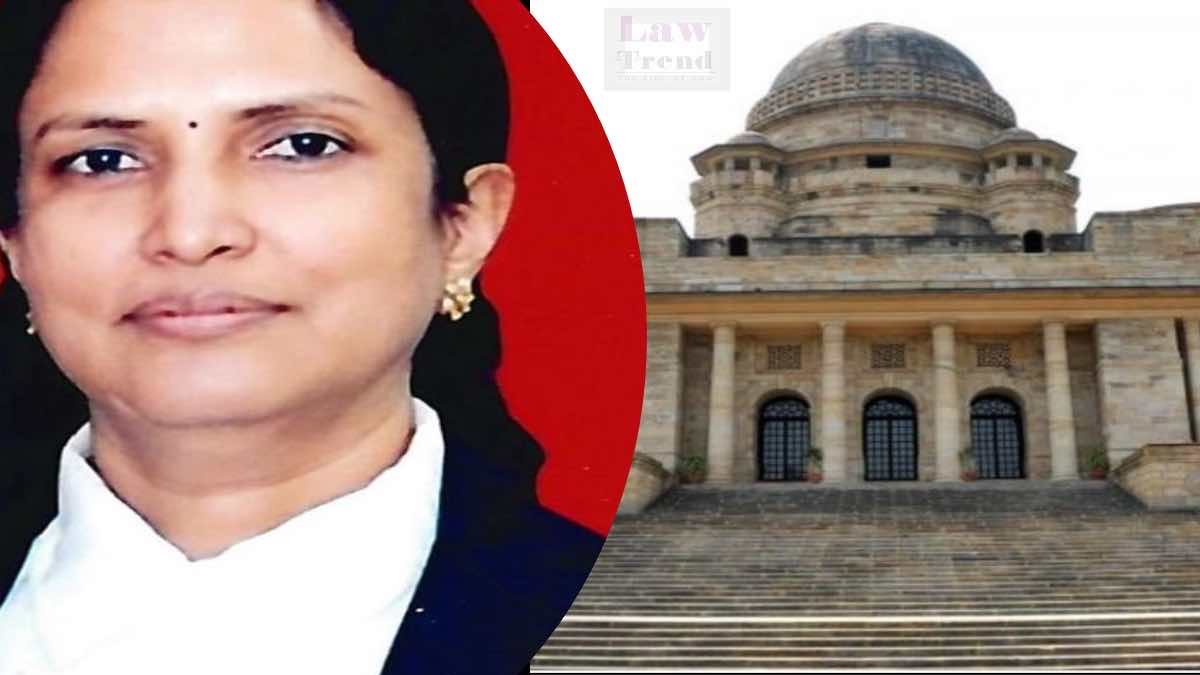 Justice Pushpa Ganediwala who was under the public eye for her controversial skin to skin POCSO judgements has found some support from the Advocates practicing in Nagpur Bench of the Bombay High Court.

A group of lawyers has requested the Supreme Court reconsider its decision to withdraw recommendation for making Justice Ganediwala a permanent judge of the Bombay High Court.

Lawyers supporting Justice Ganediwala have clarified that they are not supporting the Judge’s views; however, they believed that the Collegium overreacted to the news.