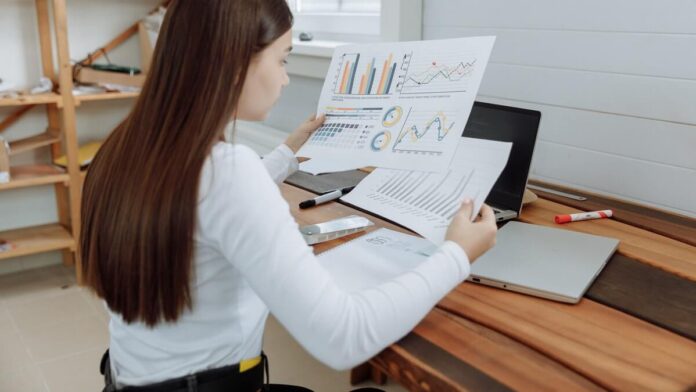 In a recent case, the Bombay High Court observed that a wife’s decision to stay back in Canada, where she is settled with the couple’s son, was not selfish or unjustified and refused to grant a divorce to an engineer who alleged cruelty and desertion after his wife refused to return to India.

The Bench looked at the woman’s resume, her promising career in a pharmaceutical company in Canada. The Bench further remarked that the Husband could rejoin the wife in Canada, and the husband decided to move to Canada.

Therefore, the Bench of Hon’ble Justice Prithviraj Chavan and Hon’ble Justice Ujjwal Bhuyan refused to entertain the man’s appeal against the Family Court order that dismissed his divorce petition.

After going through evidence on record, the Court noted that the Husband had cited ill health for not joining his wife in Canada, but he failed to provide any medical report. The Bench also referred to Samar Ghosh vs Jaya Ghosh to rule that the couple’s relationship had not deteriorated to such a level that they cannot reunite.

The couple got married in 2004 after a long love affair. The Husband had immigrated to Canada in 2003, and his wife joined him on a spousal visa.

The Husband met with an accident in 2009, and the wife helped. The Husband lost his job in 2010 due to the recession, and the couple decided to move back to India.

A month after their return from Canada, the Husband alleged that the wife left for a parent’s home and later expressed the desire to move back to Canada and eventually move with her son.

After the wife’s return to Canada, the Husband filed for divorce. The Court heard the case ex-parte and dismissed it after opining that the Husband’s pleading and evidence were vague.

Case Before the High Court:-

Before the High Court, the petition was still uncontested, but the Court did not grant relief to the Husband. There were no witnesses to second the husband’s claim that his wife’s family had threatened him as per the Court.

The Court also refused to believe that when the Husband went to Canada, the wife did not meet and allowed him to meet the child if the Husband did not tell the child that he was his father. As per the Bench, if the wife wanted to end the marriage, she would not have allowed the child to meet the man.

According to the Court, the couple’s marriage was not yet beyond repair, and as the child is still young, he could be a bond between the couple.