Whole Police Station Should be Monitored Through CCTVs Including Interrogation Room: HC 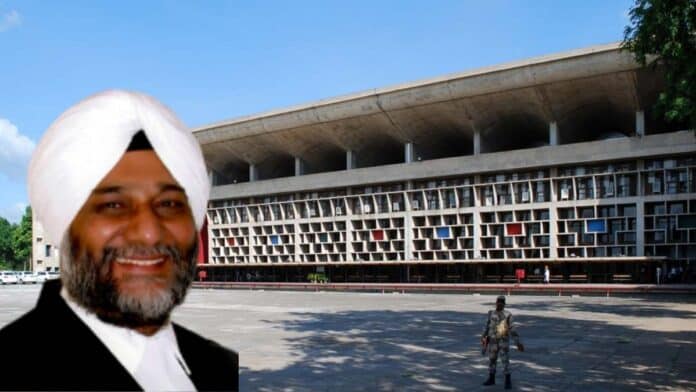 The High Court of Punjab & Haryana has directed that CCTVs should be installed in every part of police stations including the interrogation room as per the directions issued by the Apex Court in Kaushal vs the State of Haryana.

According to Justice Amol Rattan Singh, the directives issued by the Top Court clearly state that no portion of police stations should be left uncovered by CCTVs.

The court further stated that our country cannot make the excuse that our interrogations techniques are different than that of western countries and authorities cannot use methods like the third degree as a means of interrogation.

These observations were made by the Bench in a plea filed by gangster Kaushal Chaudhary who submitted that human rights were violated while he was in jail. He also alleged that various prisoners were also facing similar issues.

The petitioner requested the court that his medical examination should be done during investigations, all his interrogations should be video graphed and he should also be given security when taken outside of jail.

After hearing the submissions, the Bench referred to Paramvir Singh Saini vs Baljit Singh wherein the court stated that all parts of the police station should be covered by CCTVs.

Therefore, the Court directed that guidelines issued by the Supreme Court regarding the installation of CCTVs should be complied with and posted the case to February 9 for further hearing.

Title: Kaushal v. State of Haryana and others

[Article 363A] Can Titles like Raja, Nawab, Maharaja be used as Prefix while Filing Cases in Courts?