Whether Principle of “Per Incuriam” Applies Between the Parties of the Case? Allahabad HC (Lucknow) Judgment 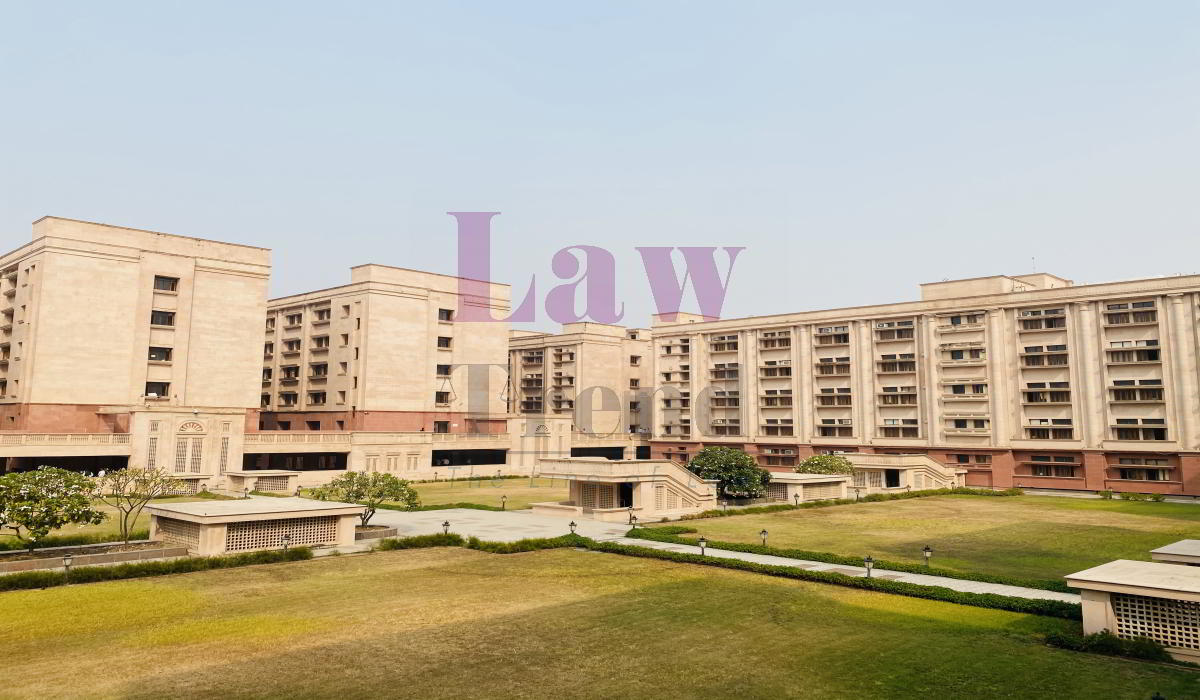 On Wednesday the Allahabad High Court at Lucknow delivered a very significant Judgment in a seniority dispute between the two sets of employees of the Transport Department of U.P.

A Bench of Justice Ramesh Sinha and Justice Jaspreet Singh covered important legal issues and dismissed the Special Appeal filed by one set of Employees of Transport department, who were aggrieved by the Judgment of Single Judge in quashing the action of Transport Commissioner of tinkering with the well-settled seniority list.

In this case, there was a final seniority list of 2017, which was prepared on the basis of a Judgment dated 13.04.2017, of the High Court, passed in W.P. No. 1802 (S/B) of 2015 between the same set of parties. The Transport Commissioner modified the final seniority list of 2017 in 2019 and due to which the direct recruits to PTGTO, who were earlier senior to PTGTS, became junior.

This led to the filing of Writ Petition before the High Court at Lucknow and a bunch of petitions were allowed by the Single Judge Justice Manish Kumar holding that that the modification of Final Seniority List by Transport Commissioner was illegal and dehors the rules.

Feeling aggrieved by the Judgment of Single Judge, the PTGTS, who were merged to PTGTO, filed Special Appeals.

The Bench referred to Black’s Law Dictionary, Eighth Edition, Advanced Law Lexicon by P. Ramanatha Aiyer’s (5th edition), and ​​ for the definition of “Per incuriam” and observed that the concept of per-incuriam has been developed by the English Courts which is to relax or dilute the Rule of Stare-decisis.  The general and sacrosanct proposition, what is quotable in law is binding, can be avoided and ignored if it is rendered ‘Inignoratiun’ of a Statue or other ‘Binding Authority’. The aforesaid concept has also been adopted by our Constitutional Courts.

Thereafter referring to the Judgment of A.R. Antulay Vs. R.S. Nayak and Another reported in 1988 (2) SCC 602, the Court held that the doctrine of per-incuriam merely takes away the precedent value of a decision but in no manner, it dilutes or affects the binding nature of the aforesaid decision on the parties inter-se.

Applying the aforesaid principles to the present case the Court held that decision, between the two classes i.e. those who were directly recruited and appointed on the post of P.T.G.T.O. such as private respondents and those who were working as P.T.G.T.S. while their posts were merged with P.T.G.T.O., was rendered by a coordinate Bench and the said decision though challenged in the Review but unsuccessfully and not taken any further before any superior Court, cannot be treated as per-incuriam.

The Bench held that in the present case, where the earlier Division Bench decision dated 13.04.2017 had been put to review unsuccessfully and thereafter it was not challenged in any appeal before any superior Court, thus, the said decision attained finality. In such a situation where the litigation is between the same class of people, at a subsequent stage now, it cannot be urged that the earlier decision was incorrect and the same cannot bind the present appellants.

Therefore point 2 was decided in affirmative.

Counsels in the Case: