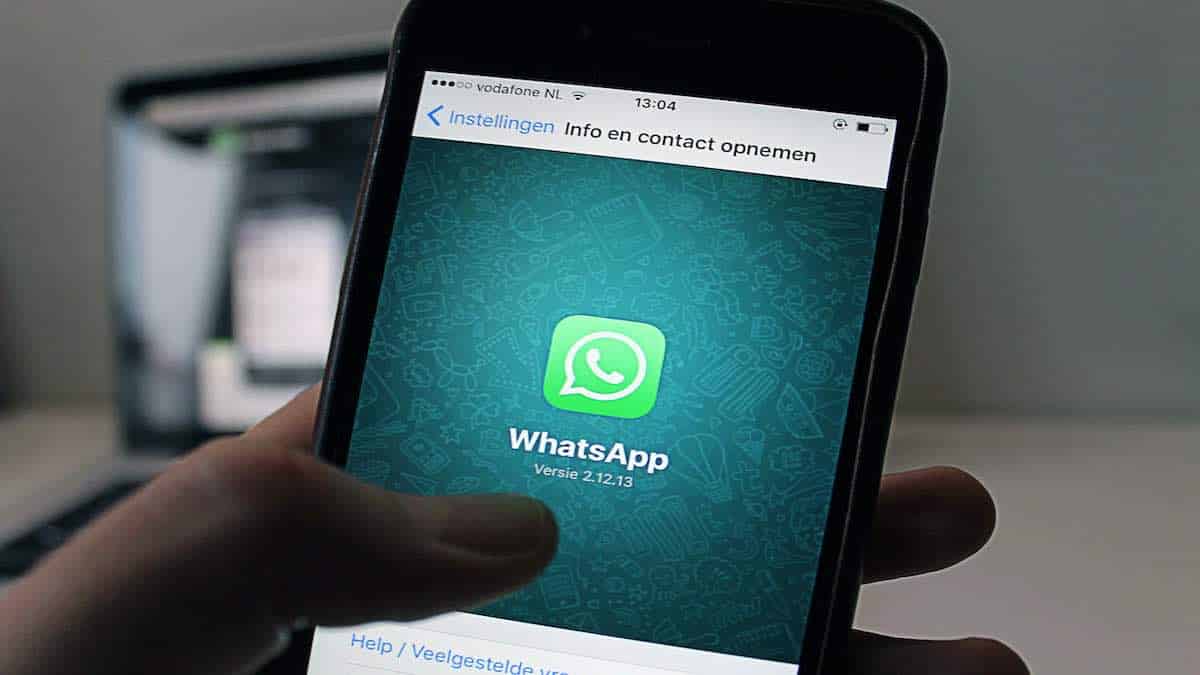 On Wednesday, the Supreme Court stated that messages exchanged on Whatsapp have no evidential value. The authors of such WhatsApp messages can’t be tied to them, especially in business partnerships governed by agreements.

The Bench of Hon’ble Chief Justice NV Ramana, Hon’ble Justice AS Bopanna and Hon’ble Justice Hrishikesh Roy stated that these days anything could be deleted or created on social media, and they did not attach any value to WhatsApp messages.

The case is related to a December 2016 Concession agreement between South Delhi Municipal Corporation (SDMC)  and a consortium comprising A2Z Infraservices & another entity for transporting and collecting waste materials. On 28th April 2017, A2Z entered into an agreement with Quippo Infrastructure for carrying out some contracted work, and the agreement was that all money received by A2Z would be sent to an escrow account for payment to parties.

On 28th May 2020, A2Z terminated the agreement with Quippo and moved the Calcutta HC. The parties agreed to Arbitration.

However, A2Z submitted that the messages were fabricated and false. The Court directed A2Z to deposit all money receivable from SDMC into an escrow account.

The case before the Apex Court:-

A2Z’s counsel Ranjit Kumar submitted that the case had been referred for Arbitration, and it is incomprehensible why the High Court had ordered that money be deposited in an escrow account.

Counsel for Quippo submitted that the Escrow Account was created based on an agreement for equitable distribution of money between parties.

The Bench opined that once the case was ent for Arbitration, why should a party that terminated the agreement deposit money in an escrow account.

They were not satisfied with the HC’s direction to deposit money in an escrow account per the Bench. The Bench did not consider the WhatsApp messages and asked the parties to go before the Arbitrator if it’s not too late.

The Bench issued a notice in the case and asked Quippo to file a reply in the case.