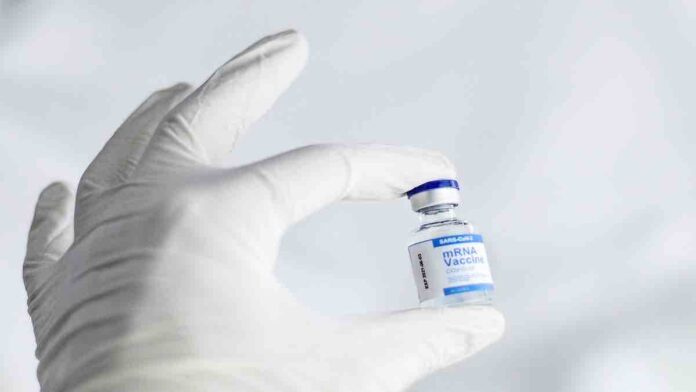 On 15th July, the Delhi High Court refused to entertain a plea seeking reduction of 12-16 weeks interval for the second dose of Covishield vaccine to 8 weeks for people over 50 years or those who have comorbidities. The Hon’ble Court remarked that it was not inclined to issue notice and dismissed the case with costs. The petitioner in the case was Dr Siddharth De.

The Court questioned if the petitioner was aware of any procedure, how doses were fixed, or who was fixing the dose.

As per the counsel Covid working group and other expert groups that had looked into the aspect, he stated that based on reports from UK scientists’ there was no need to reduce dosage interval because of new Covid variants.

After going through the submissions, the Bench opined that the counsel could not convince it even though the counsel claimed that the PIL was an honest one. The Bench replied that it did not doubt the honesty of the PIL and dismissal was not a certificate of dishonesty.

Currently, the gap between two Covishield doses is 12-16 weeks.