What is the difference between attachment before judgement and temporary injunction under CPC? 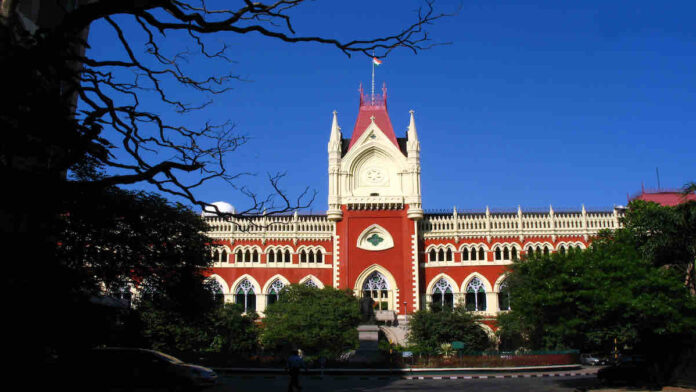 Recently, the Calcutta High Court explained the nature of relief between temporary injunction under Order XXXIX and for order of attachment before judgement under Order XXXVIII Rule 5 of CPC pf 1908.

Justice Moushumi Bhattacharya that even though both provisions protect petitioners by preserving the disputed property, their applicability is different for the stage of proceedings and the nature of the property.

In this case, the petitioner had loaned Rs 7.5 crore to the respondent at a rate of 15% per annum. However, the respondent refused to acknowledge the debt, which gave rise to the present suit and the respondent requested a temporary injunction from the Court.

Respondent’s counsel stated that the instant application was in the nature of the application for attachment under Order XXXVIII Rule 5 of CPC. It should not be allowed until the respondent files its affidavit. It was further argued that no case had been made out to seek disposal or removal of the property from the Court’s jurisdiction as mentioned under Order XXXVIII Rule 5 of CPC.

The Bench clarified that the petitioner was not seeking an order for attachment before judgement as mentioned in Order XXXVIII Rule 5 of CPC; instead, the petitioner has prayed for a temporary injunction under Order XXXIX Rule 1 CPC to prevent alienation of the property in question.

As per the Court, a perusal of records shows that there is an acknowledgement of the debt by the respondents.

Observing this, the Bench ruled that the petitioner has established a prima facie case and irreparable injury would be caused without Court’s intervention. Therefore the Court passed a temporary interjection in the petitioner’s favour.

Accused Can’t be Convicted For the Charge Not Framed by the Trial Court: Karnataka HC

Sec 4 & 5 of CrPC Not Applicable Where Provision of NI Act Were Not Invoked by the Complainant: Allahabad HC