Persons with Disabilities have Right to Reservations in Promotions: Supreme Court 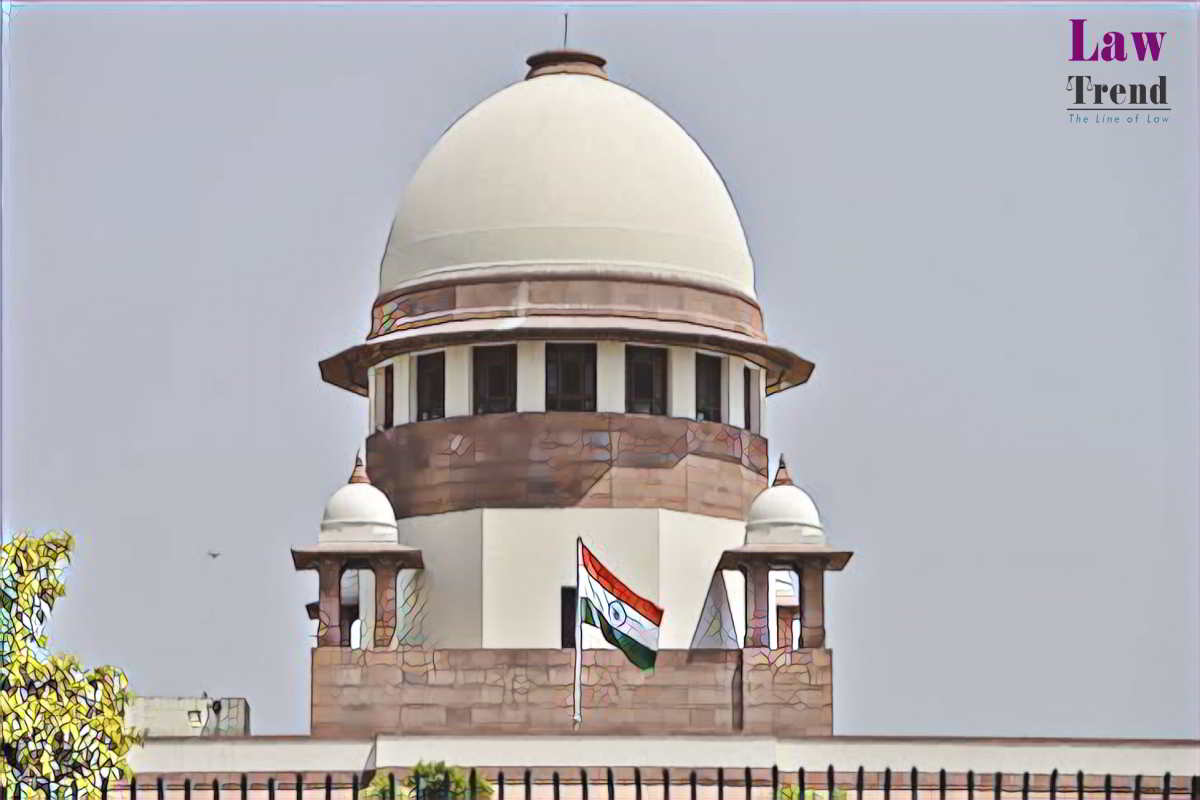 On Monday, the supreme court held that persons with physical disabilities had the right to reservation in promotions.

The Bench of hon’ble justice Sanjay Kishan Kaul and hon’ble justice r Subhash reddy held this while dismissing an appeal filed by the state of Kerala against a Kerala HC judgement.

As per the Bench, the high court judgement was salutary and didn’t require any interference. The court further directed the Kerala state government to implement the reservation in promotion within three months.

The Bench relied on Siddharaja vs the state of Kerala. It was held that the rule of no reservation in promotions as mentioned in the Indira Sawhney case would not apply to persons with disabilities.

In the Siddharaju case, the court had considered a plea to review the view taken in Rajiv Kumar Gupta and ors. Vs Union of India & Ors. In the Rajiv Gupta case, the court held that there was no prohibition against reservations in promotions for people with disabilities. The court further held that principles Laid down in the Indira Sawhney case would not apply to persons. This view was upheld by the court in the Siddaraju case.

In the instant case, the Supreme Court remarked that the Kerala government had not implemented the directions issued in the Rajiv Gupta case. The Bench directed the state to implement all directions within three months.

While considering the case, the high court Siddharaja case guidelines set aside the Kerala administrative tribunals decision to dismiss the petitioners claim to reservations in promotion as a disabled person.