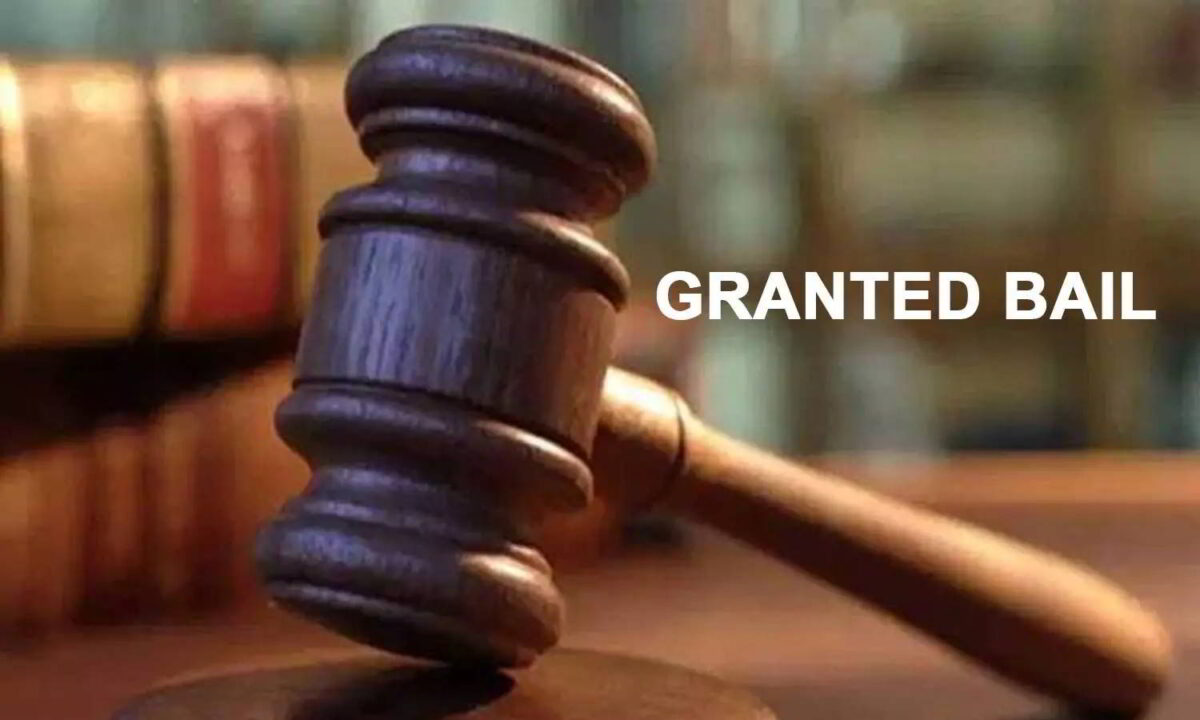 A POCSO court has granted bail to a twenty-seven-year-old man who was booked for sexually abusing a 17-year-old girl after considering the video that alleged that she implicated the accused at the behest of her stepfather and mother.

In the video, the girl had stated that her stepfather harassed her and her mother abused drugs and asked her to harass the accused. The video was recorded before registering the complaint.

As per the prosecution, the mother then sent her daughter to a rehabilitation centre.

After returning, the girl ran away from her house twice, and the second time she went to the accused. However, the accused left her near her house and soon after that, the girl recorded the alleged video.

The police arrested the accused on 2nd October.

Before registering the complaint, the girl sent the video to the accused, but the accused could access the video only recently.