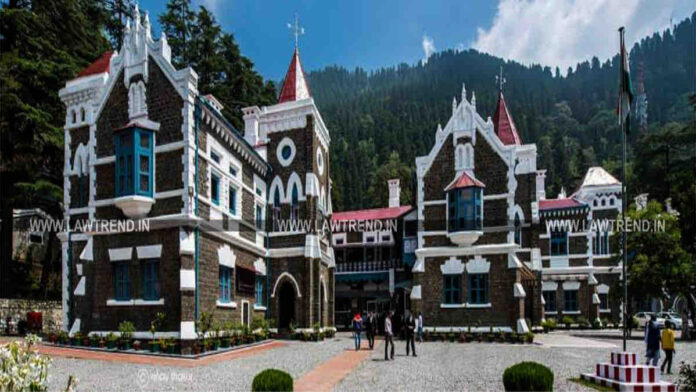 Recently, the Uttarakhand High Court reprimanded the State Government about how it was preparing to deal with the third wave of Covid pandemic and further asked the State to prepare for Delta plus variant of the virus.

The Division Bench of Hon’ble Chief Justice RS Chauhan and Hon’ble Justice Alok Kumar Verma commented in a PIL about how the Uttarakhand government handled the pandemic. They remarked that the governments’ arrangements were insufficient, and they cannot leave children to die.

The Bench noted that the new variant might spread even faster, and the virus will not wait for the government to prepare for it. The Court stated that it could not be fooled, and it knows that the ground reality is very different. As per the Court, the State should work on war footing to control the pandemic, and bureaucratic hurdles delay the process.

Regarding ambulance availability, the Court said that even though the State maintains that there are enough ambulances, there are frequent reports that pregnant women in the hills don’t have access to an ambulance and are taken to hospitals by palanquins.

The Court directed the Health Secretary and Chief Secretary to file their affidavits by 7th July when the Bench will take up the case.