UP Prohibition of Unlawful Conversion of Religion Ordinance 2020 Promulgated 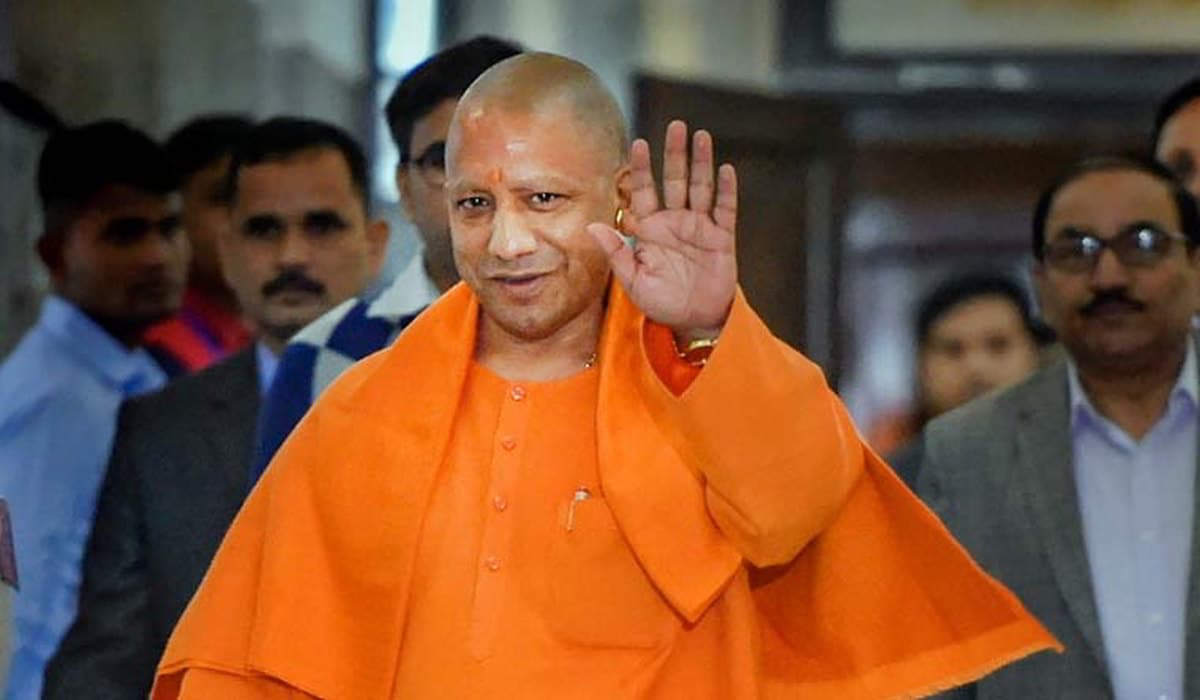 On Tuesday, the Uttar Pradesh Cabinet gave its nod to draft Ordinance which will make illegal religious conversion a cognisable and non-bailable offence(Section 7)

Some key provisions of the Ordinance:

It bars the conversion from one religion to another, by force, fraud, misrepresentation, coercion, undue influence for marriage purposes:

The Ordinance states that no person shall attempt to convert or convert, directly or otherwise, any person from one religion or another by use of force, coercion, misrepresentation etc.(Section3)

It also states that if a conversion is done by gratification, allurement, gift, material benefit etc., then such conversion will be punishable u/s 5.

Any aggrieved person, his sister, brother, or parents who are related to him by marriage blood, adoption, may complain about such conversions which contravene provisions of Section 3.

The Ordinance also states that whoever contravenes provisions of Section 3, without prejudice to civil liability, will be punished with imprisonment for a term which will not be less than one year and may extend to five years and will also pay a fine not less than 15000.

If someone contravenes the provisions of the law in respect of a minor, a person or woman who belongs to SC/ST community, will face jail for a period not less than two years and might extend to seven years along with a fine of Rs. 25000.

The Court can also direct the accused to pay a sum of up to five lakhs as compensation to the victims.

When a conversion is done for the sole purpose of marriage, then the Court may declare the marriage void. (Section 6)

In general terms, Section 6 states that when marriage is done for the purpose of conversion, or conversion is done for marriage; then it could be declared null and void.

When someone is desirous of converting religion voluntarily, then they will have to make a declaration 60 days in advance to the DM. Failure to do so might invite imprisonment that may be extended to three years.

The District Magistrate will have to satisfy himself that the conversion was voluntary. When permission is granted, then Padari, Priest or Maulvi will have to inform the DM about the time and place of conversion. (Section 8).

Declaration of the Conversion of Marriage: once a person has converted, they will have to inform the DM and also present himself/herself to the DMV within21 days.

The person who has converted will have to inform the DM that the person belonged to a particular religion and has now converted to a different religion, failure to do so might make the marriage void and illegal. (Section 9)

If an institution or organisation violates the law, then they will get punished as well and will not receive any financial aid from the government. (Section 10).

The burden of Proof: the burden as to the conversion was not done through force, coercion etc. will lie on the person who caused the conversion. (Section 12)

According to the law, the person desirous of converting their religion does not have to provide any reason for converting.

Notice of conversion by a religious priest( Schedule 2)

Intimation of conversion of religion (Schedule 3)

Supreme Court Unhappy With “Incomprehensible” Language Used in the Judgment, Says “Is this in Latin”- Know More