UP Police Registers First FIR under the New Anti-Conversion Law 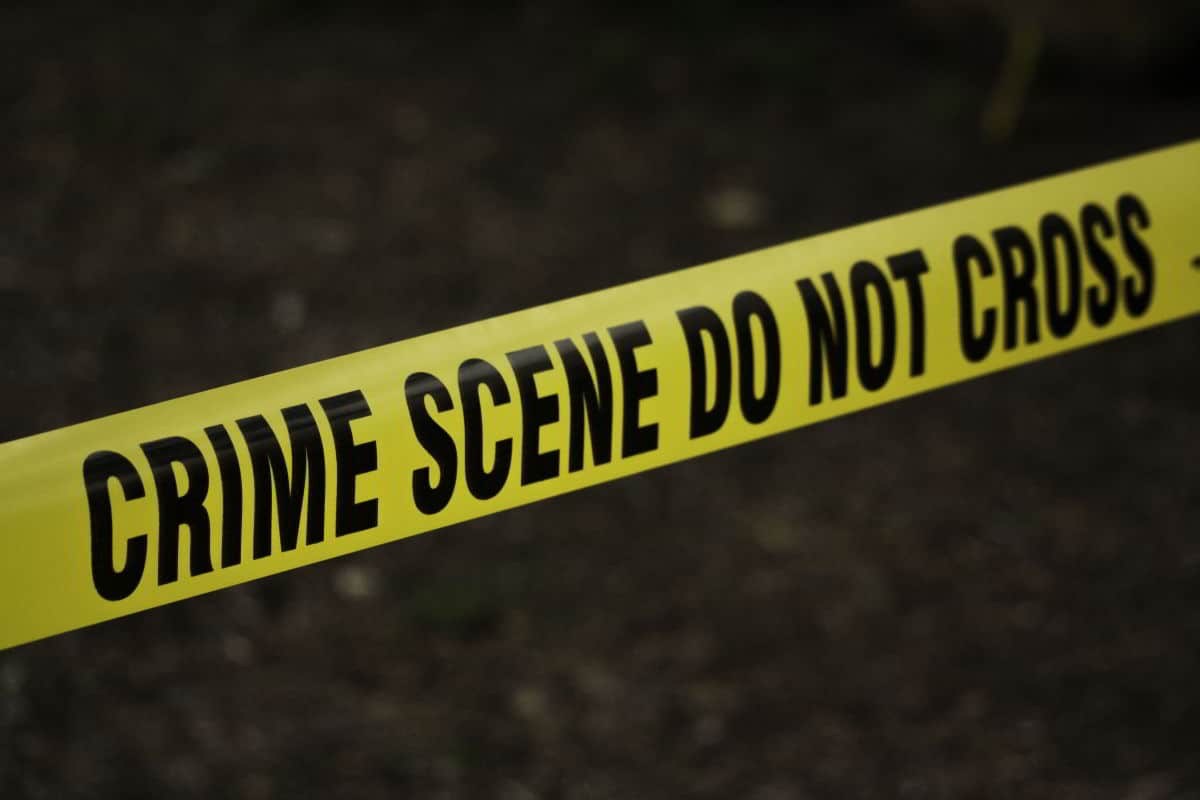 The very first FIR under the newly promulgated anti-conversion law or more popularly known as ‘love-jihad’ has been registered in Bareilly District of Uttar Pradesh.

The complaint was filed on Saturday night at the Deoranai police station. The complainant in the case is a person named Tikaram, who is a resident of Sharif Nagar village which falls under Deorania police circle.

As per the complainant, a youth from his village has lured his daughter and was now forcing her to change her religion.

The local police have registered a case u/s 506/504 of IPC and under Sections 3 & 5 of Vidhi Virudh Dharam Parivartan Adhiniyam also known as the anti-conversion law.

After receiving the complaint from the father of the victim, the police registered the case and are in the process of arresting the accused.

It is alleged that the accused, Uwais Ahmed, lured the victim when they use to study together and now he is forcing her to convert to Islam and marry him.