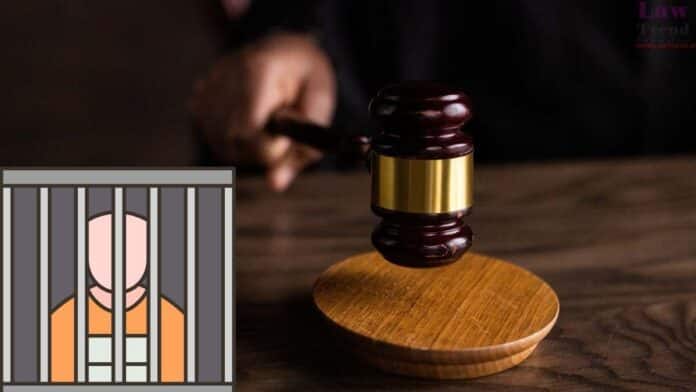 Giving Example of Speedy Trial a court in Uttar Pradesh (Pratapgarh) concluded Trial in a rape case of a six-year-old girl within 10 days of the chargesheet being filed.

The accused has been sentenced to life in prison by the court. In addition, a fine of ₹20,000 has been imposed.

The case involves a village in Pratapgarh Nagar Kotwali’s Prithviganj police outpost area. The woman from the Kandhai district had travelled to her maternal home with her six-year-old daughter.

On August 12, at 7:30 p.m., the girl was returning from an invitation with her maternal sister. A young man enticed her and led her to the field on the way. The family members arrived when the maternal uncle’s daughter arrived home and informed them. The accused was apprehended in the field alongside the innocent.

The accused, Bhupendra Singh alias Bhonu of Kiraon of Mauaima, Prayagraj, was charged and imprisoned by the police.

The accused was described as a minor by the school’s TC. However, the TC was discovered to be a forgery during the course of investigation.

The accused was sentenced to prison for the rest of his natural life on Thursday. The victim was ordered to pay a fine of 20,000 rupees.

The court objected to the city kotwal’s role in favour of the rapist. On the basis of a forged TC, Kotwal declared the accused a minor. The court found Inspector Satyendra Singh’s negligence and ordered departmental punitive action against them.