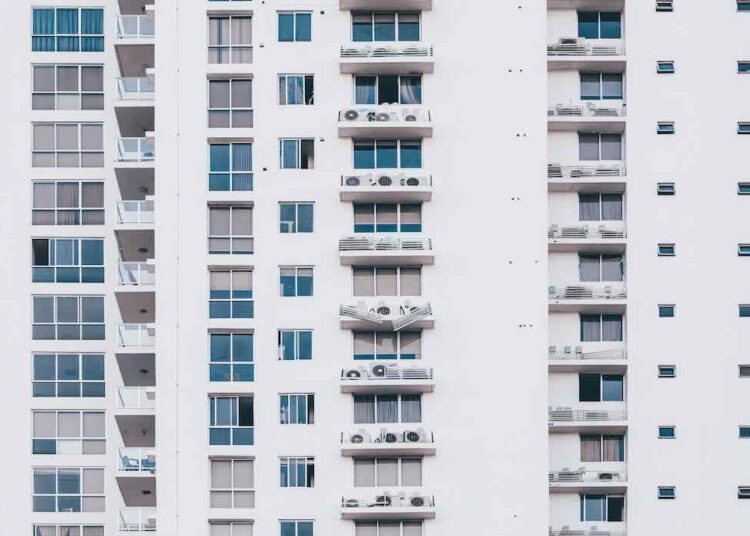 504
SHARES
1.4k
VIEWS
Share on FacebookShare on TwitterShare via WhatsappShare via EmailPinterest

The Bench observed that a Developer could not bound apartment buyers with one-sided contractual terms.

Observations described above were made while the Court was disposing of an appeal filed by a developer against an NCDRC order directing it to refund money to apartment owners. The developer was unable to provide them with an Occupation Certificate.

Issues Raised before the Court:-

After perusing the Apartment Buyers Agreement’s terms, the Court held that all the terms were one-sided, unreasonable and favoured the developer. It was further held that incorporating one-sided terms would constitute an unfair trade practices under the Consumer Protection Act.

The Bench stated that an unfair contract had been defined u/s 2019 Act and National Commission and State Forums have powers to declare such a contract null and void.

Reliance was placed on Imperia Structures Ltd. vs Anil Patni & Anr where the Court held that Section 79 of RERA Act does not bar consumer courts to entertain complaints filed by allottees.