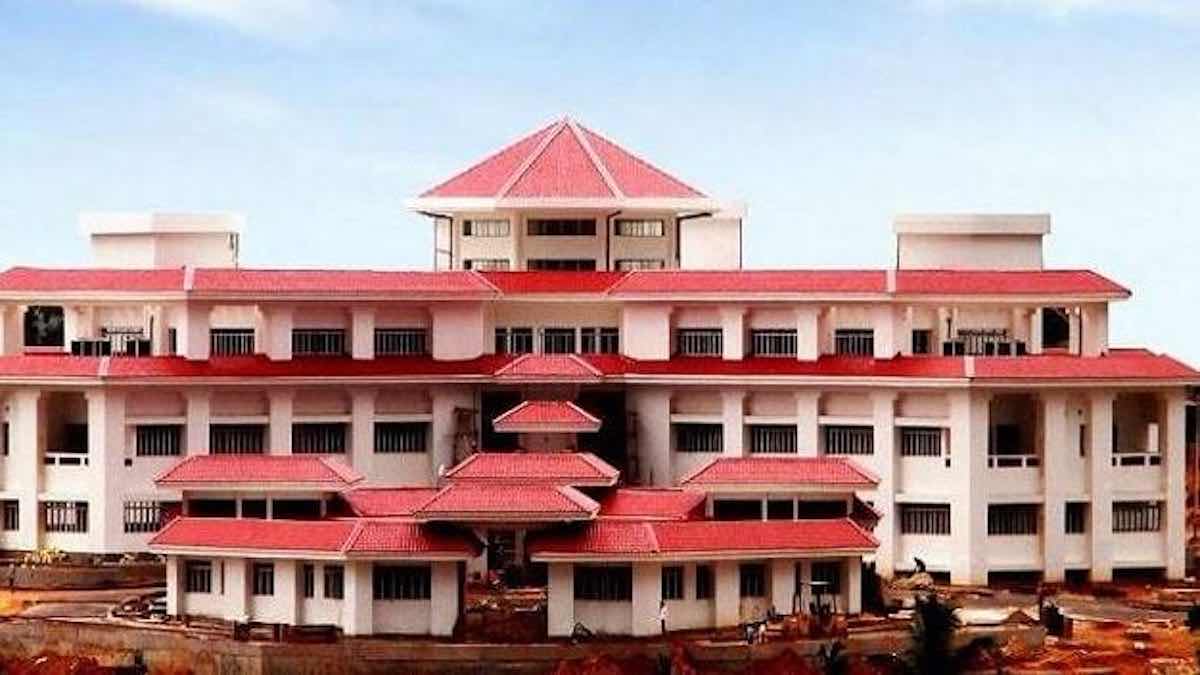 In a significant judgment, Tripura High Court upheld the claim of 13 casual workers for regularisation in government employment.

The Bench held that employees who fulfil the following conditions should be regularised:-

Hon’ble Court observed that the 2006 judgement of the Apex Court in Secretary, State of Karnataka vs Umadevi and Ors, can’t be seen as providing a rigid cut-off.

In that case, the Supreme Court ruled that casual/ daily wage workers have no right to seek regularization; however, workers who had been working for more than ten years were regularised by the Court as a one time measure.

The State relied on the above-mentioned case law and contended that casual workers can’t be regularised after the Uma Devi judgement. The Apex Court rejected this argument and termed in contradictory as the State continued to make casual engagement even after ten years of Uma Devi judgement.

As per the Court, it is not open to the state to continue paying fixed wages for these workers when:-

The Court opined that casual workers could not be equated to government workers for allowance and pay. Still, as it has been clearly mentioned in State of Punjab & Ors vs Jagjit Singh & Ors, their allowance should be at the scale prescribed for the post.