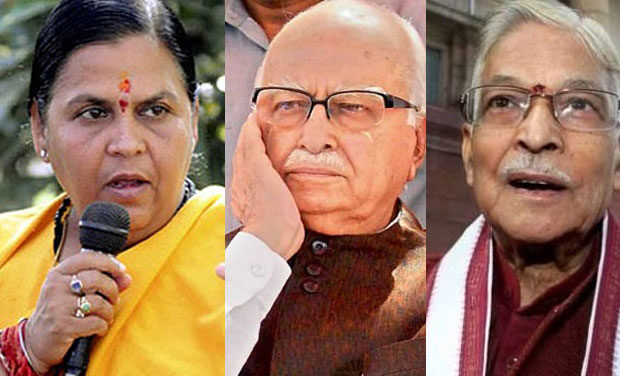 The petition was filed by Haji Sayyad Akhlaq Ahmad and Haji Mahboob at Lucknow bench of the Allahabad High Court, on behalf of All India Muslim Personal Law Board

Counsel for the petitioner stated that they moved the High Court after the CBI did not appeal against the accused.

The acquittal order came in last year, twenty-eight years after the mosque in Ayodhya was razed. Senior BJP leaders were accused of inciting the mob.

In its judgement which was 2300 pages long, the Court concluded that there was not enough evidence against the accused.