Two Officials of Allahabad HC are responsible for misplacing the Order of SC from HC Records: SC Directs CJ to Inquire 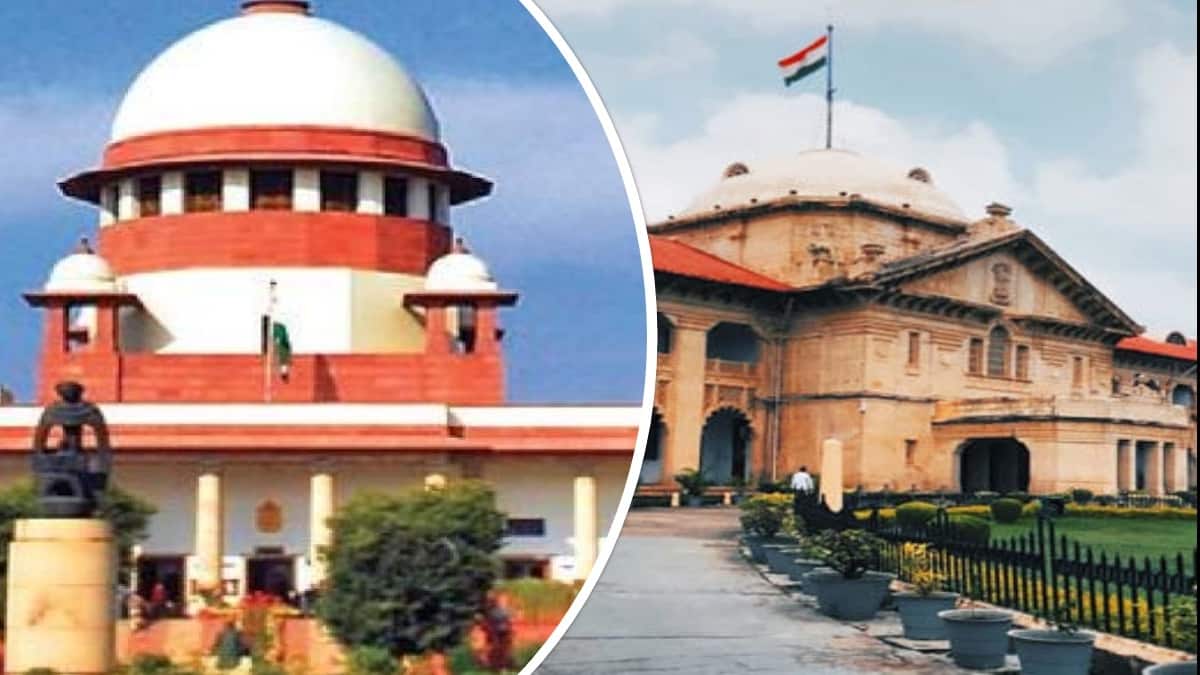 On Monday, the Supreme Court observed that as per the report of Registrar of Allahabad High Court, two High Court officials had not communicated its order passed in Karuna Shankar Singh vs State of Uttar Pradesh case to District Judge Gonda. They were also responsible for misplacing it from the High Court records.

The above-mentioned orders were made when the Bench was going through the report submitted by the Allahabad High Court’s Senior Registrar.

Directions of the Court:

Hon’ble Supreme Court directed that the Chief Justice of Allahabad High Court should investigate the matter, and those who were responsible should be held responsible as per law. The Court further stated that its directions should have complied within four weeks.

After that, the Registrar General of the High Court should submit its report within six weeks.

So that such a scenario does not reoccur, the Supreme Court Registrar was directed to apprise the Court about the Registry procedure to communicate this Court’s orders not only to the High Court but also to the concerned Judge who has to take action in compliance.