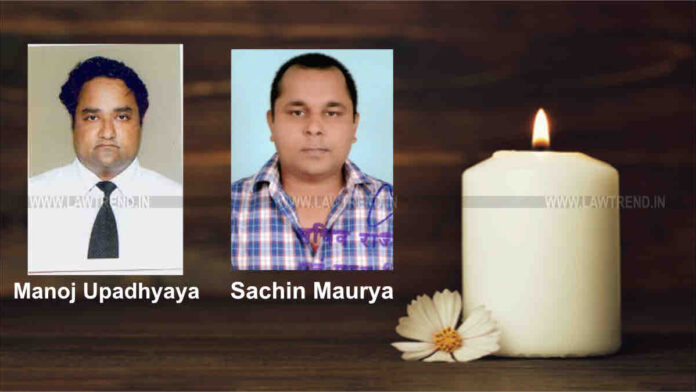 As per reports, Late Manoj Upadhyaya was admitted to AIIMS Rishikesh due to COVID19 infection, where he took his last breath.

In the second wave of coronavirus many Lawyers, Judicial Officers and staff have succumbed to COVID19, which has caused great loss to the legal fraternity.

We at Law Trend express our condolences to Late Manoj Upadhyaya and Late Sachin Maurya and to their bereaved family.