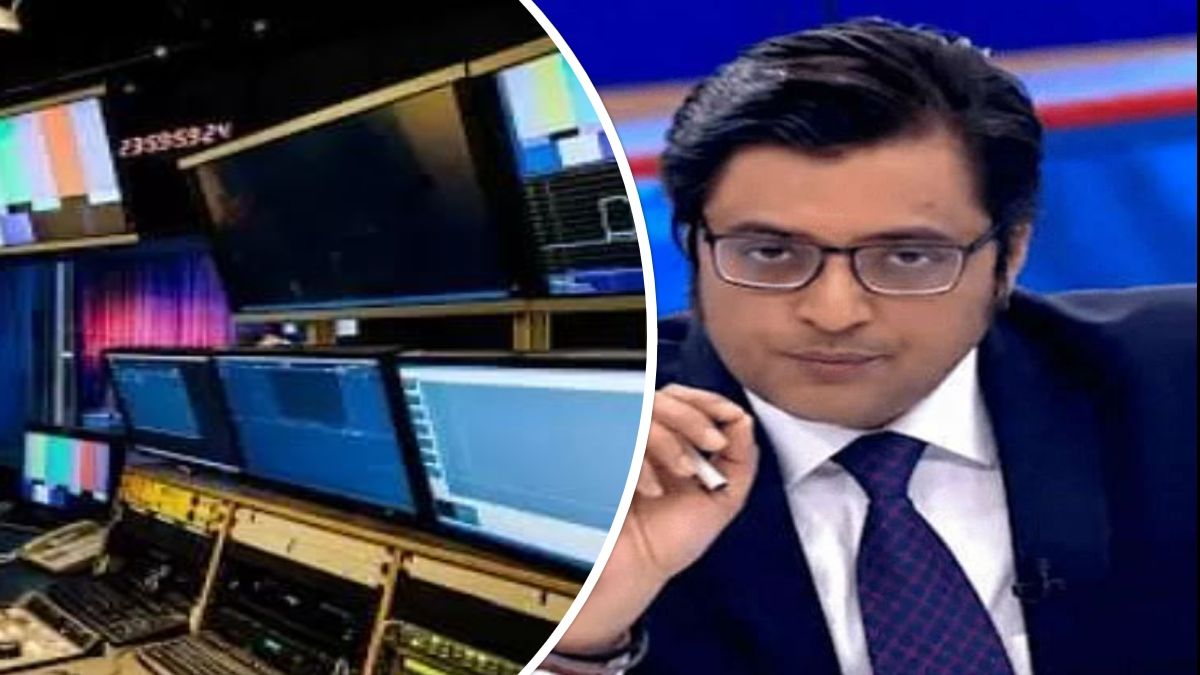 The Mumbai police have named journalist Arnab Goswami as an accused in the alleged TRP rigging scam in the second charge sheet they filed before a Mumbai Court on Tuesday. Mumbai police’s Crime Intelligence Unit, who are probing the case, submitted the charge sheet in the Magistrate’s court.

Apart from Goswami, the police have also named ARG Outlier as an accused in the case states counsel for Goswami.

The case came to light in October 2020 when rating agency BARC (Broadcast Audience Research Council) filed a complaint through the HRG (Hansa Research Group). In the complaint, it is alleged that some TV channels were manipulating the TRP ratings.