Trivial Deficiencies in Investigation Cannot be Construed as Bias by IO: SC 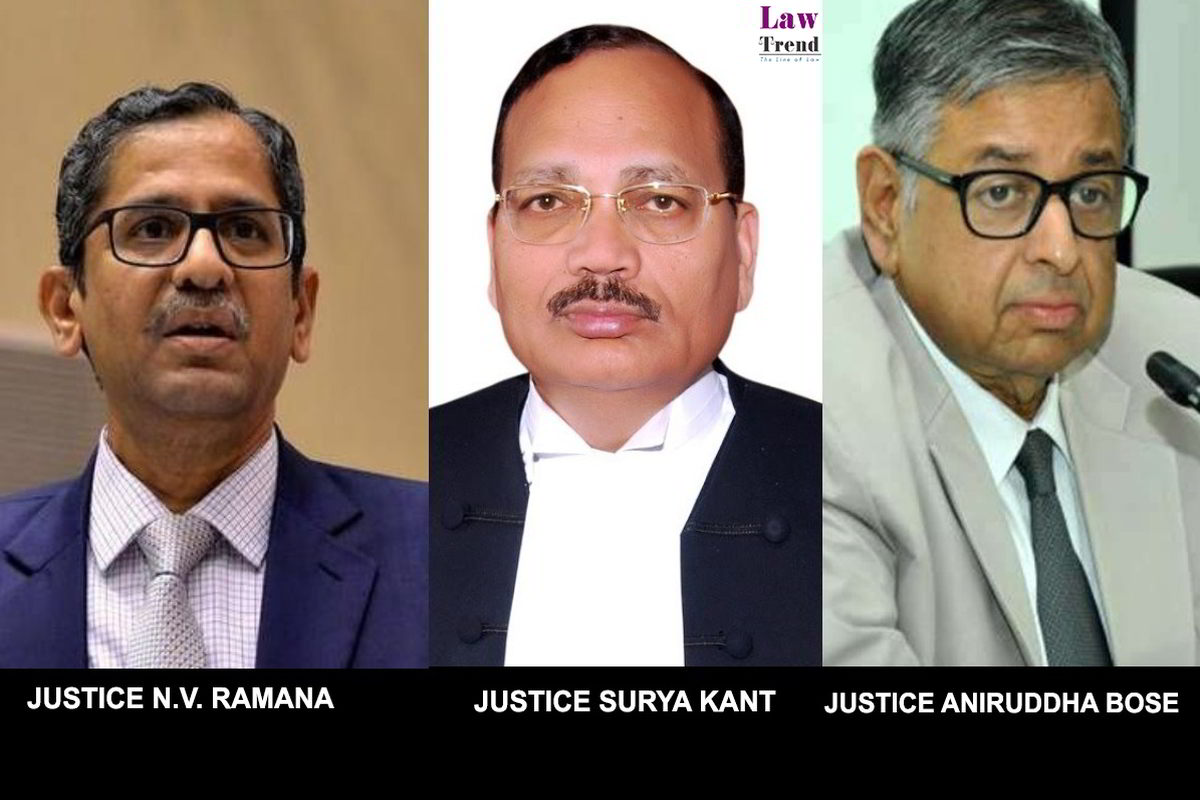 While upholding the conviction of a person who was accused in an NDPS case,

the Supreme Court observed that trivial deficiencies in investigation chinks in the prosecution’s case could not be construed as bias.

An investigation by the complainant himself would be contrary to the provisions of NDPS Act, states the accused.

In the instant case, the accused was acquitted by the Trial Court but was convicted by the High Court.

When the case reached the Supreme Court, the accused argued that as the investigation was conducted by the complainant himself, the trial was not fair, and it was contrary to the scheme of the NDPS Act.

Accused unable to prove bias or enmity by the investigating officer observes the Hon’ble Supreme Court.

The Hon’ble Court observed that in some cases, actions of the I.O. might indicate bias, but this fact was not applicable in the present case.

It was also opined that chinks in the prosecution’s case or mere deficiencies in the investigation could not lead to an acquittal.

Hon’ble Judges also noted that during the whole trial no allegations of enmity or bias were raised against the I.O. and it was also unlikely that the authorities would have planted charas on the accused.

The contention of the accused that there was an alternate version of events which was not investigated was also rejected by the Hon’ble Supreme Court.

It was further observed that non-examination of independent witnesses could not entitle a person to seek acquittal in a case.

The claim that H.C. failed to consider non-compliance of Section 50 of NDPS act has also been rejected.

A reference was made to the State of Himachal Pradesh vs Pawan Kumar and the Court opined that because the Narcotics was discovered in a backpack, there was no need to comply with Section 50 of NDPS Act.

Accordingly, the Appeal filed by the accused was dismissed.

Title: Rajesh Dhiman vs the State of H.P.