Theft of Crores: Police Accuses Flat Owner of having “Fake Law Degree” who claims to be “Solicitor at Supreme Court” 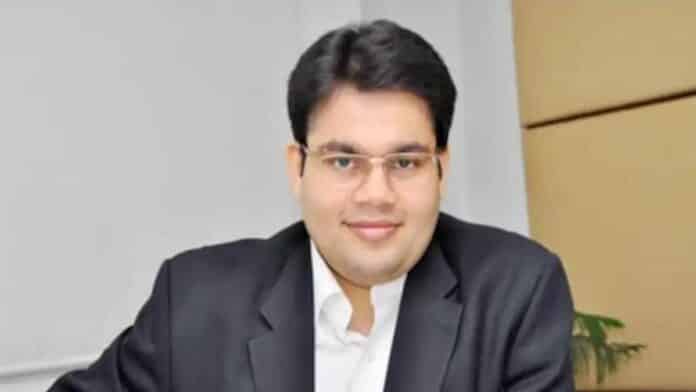 The owner of the flat in Noida where the heist took place has been identified, the Noida police claimed on Sunday, days after the recovery of over 13 kg of gold and cash worth more than eight crore and the arrest of six persons from Noida.

Kislay Panday, who claims to be a Supreme Court lawyer, had rented the flat in Greater Noida’s Silver City community, according to the police, who accused him of having a “fake” legal degree he rented the apartment in the name of someone else.

Mr Panday, who portrays himself as a Supreme Court solicitor on Twitter, has disputed all of the claims levelled against him. He told NDTV, “Neither the flat nor the recovered things are mine.”

During interrogation, the accused claimed that around 40 kilogrammes of gold and Rs. 6.50 crore were stolen from the property.

Many cheating cases worth crores of rupees have been filed against Kislay Panday in Delhi and its surrounding districts. The police also alleged that housing finance and consumer lending company Indiabulls had filed a case against him.

“Those situations are from 18-19 years ago; that is a separate topic,” Mr Panday remarked in response to the allegations.

He has also released a message on Twitter stating that he is assisting the investigation. “It is unmistakably an intentional and planned slander effort against me by the alleged scammers who have devoured public funds on the highest possible sizes,” he stated. “I shall increase my efforts to bring justice to the people of this country,” Mr Panday said in a statement.

The robbery occurred in September of last year, but a few days ago, a battle broke out between gang members over the division of gold, and the case reached the police, who apprehended all six accused in Noida.

The “mastermind” of the theft, Mr Panday’s caretaker – Gopal – and his driver, who told the police about the valuables, are both missing, according to the police.