Can an accused on bail be allowed to go abroad for employment: Kerala HC 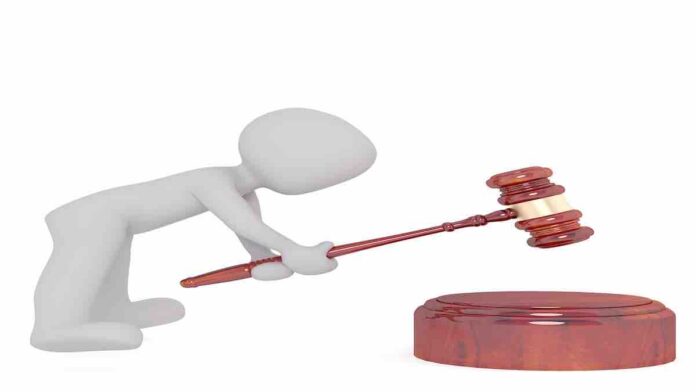 On Friday, the Kerala High Court, while hearing a plea seeking permission to go abroad, allowed the accused to go to Dubai to resume his job. However, the Bench observed that the right of the accused to carry on his occupation couldn’t be curtailed while ensuring that the legal process continues.

The petitioner (Arun Baby) stated that he is employed as the General Electrical Engineer in UAE, and his visa would expire on 15/07/2021. Therefore it was vital for him to reach UAE sufficiently early.

Advocate Manu Ramachandran who appeared for the petitioner submitted that Sessions Court had not imposed any condition that he needs Court’s permission for going abroad. The instant petition was merely filed as the petitioner was a law-abiding citizen who wanted to avoid future difficulties.

As per the Bench, the general rule mandates that the accused be present when evidence is taken, but it can also be taken if only the counsel is available and the accused has taken Court’s permission.

The Court also noted that the trial could continue even if the accused is not present; therefore, the Bench granted exemption from personal appearance on the following conditions:-

While allowing the plea, Hon’ble Justice R Narayana Pisharadi held that if the Court is satisfied, then in the interest of justice, the Court has the power to dispense with the accused’s appearance and could grant him relief.