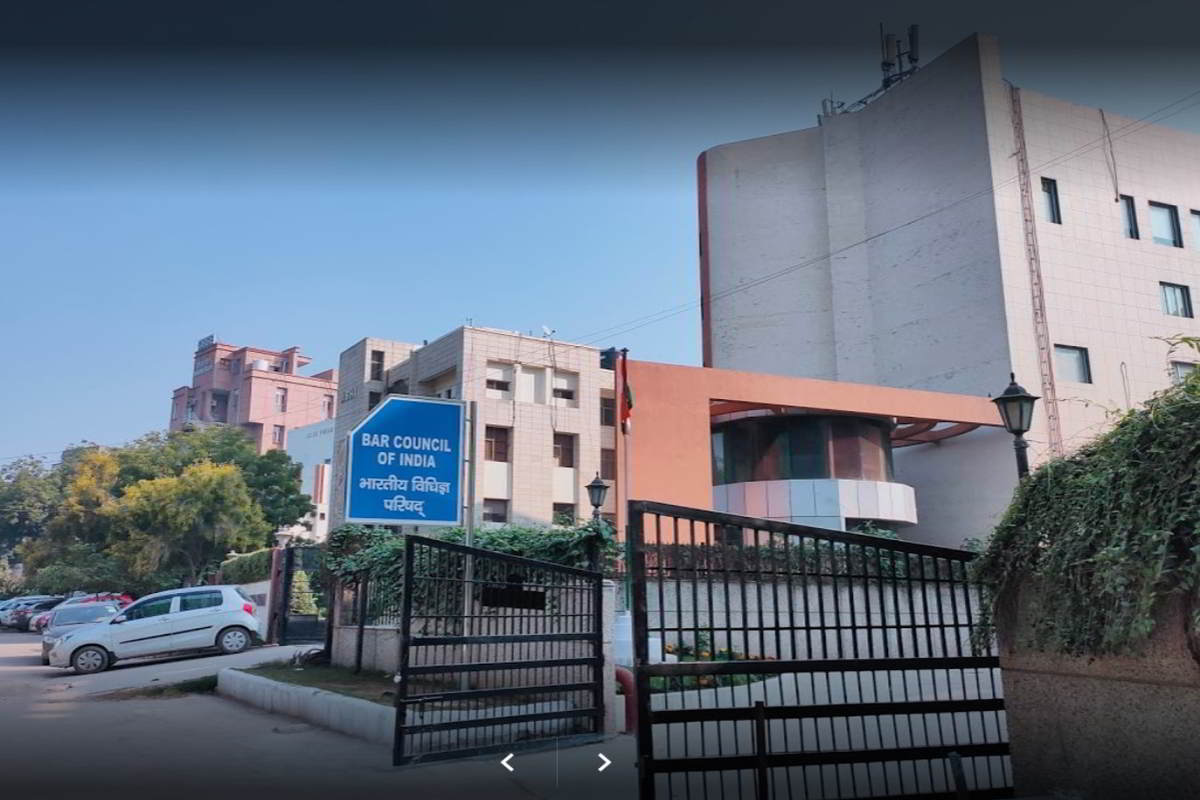 On Wednesday, the State government granted the Bar Council of India Trust to establish a law university in the State. CM Pramod Saeant stated that twenty percent would be reserved for Goan students, and the BCI would run the University. The India International University of legal education and research might also establish centres in Indian and eventually abroad.

The CM further stated that the BCI would bear the expenditure cost of the University and while the State will provide land free of cost.

The state government might table the ordinance regarding the University and introduce the Bill in the assembly. Then, as per the Cabinet note, the Hon’ble CJI or any of his nominees would be a visitor.

Mr Sawant informed the press that an International Arbitration Centre would be established in the State. This will be the second such Centre in Asia; the first is in Singapore.