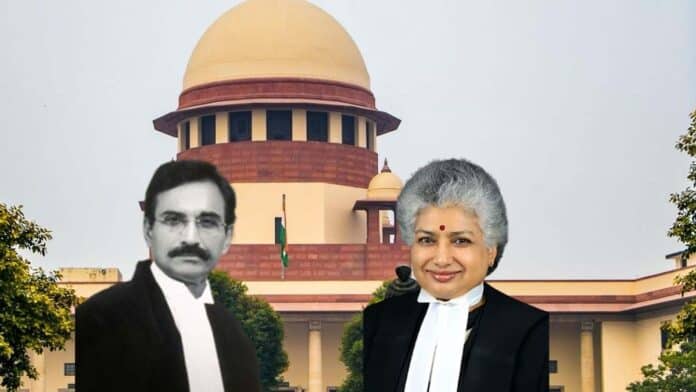 Recently, the Apex Court changed the conviction of a person from that of Murder (Section 302 & 149) to voluntary causing grievous hurt (Section 326 r/w 149) under the IPC due to inconsistency of witness statement and the medical evidence.

The Bench of Justice L Nageswara Rao and BV Nagarathna placed reliance on Amar Singh vs the State of Punjab wherein the Top Court ruled that inconsistency in testimony and medical report is enough to dismiss the prosecution’s entire case.

In the instant case there were inconsistencies in the oral evidence and the medical report, however, the Trial Court stated the inconsistencies were trivial and therefore the plea can’t be rejected and the High Court agreed with these findings.

Before the Apex Court, the appellants relied on Ram Narain Singh vs State of Punjab to contend that due to the inconsistency of the oral statement and medical record, the accused should be acquitted.

After going through the evidence and evidence on record, the Bench opined that as per the medical report the fatal injury does not correspond to the weapons used by the respondents and accordingly the court concluded that the accused can’t be convicted u/s 302 of the IPC.

The Court also noted that there was abundant evidence to suggest that the accused had attacked the deceased with deadly force therefore he should be connected u/s 302 r/w Section 149 of the IPC.